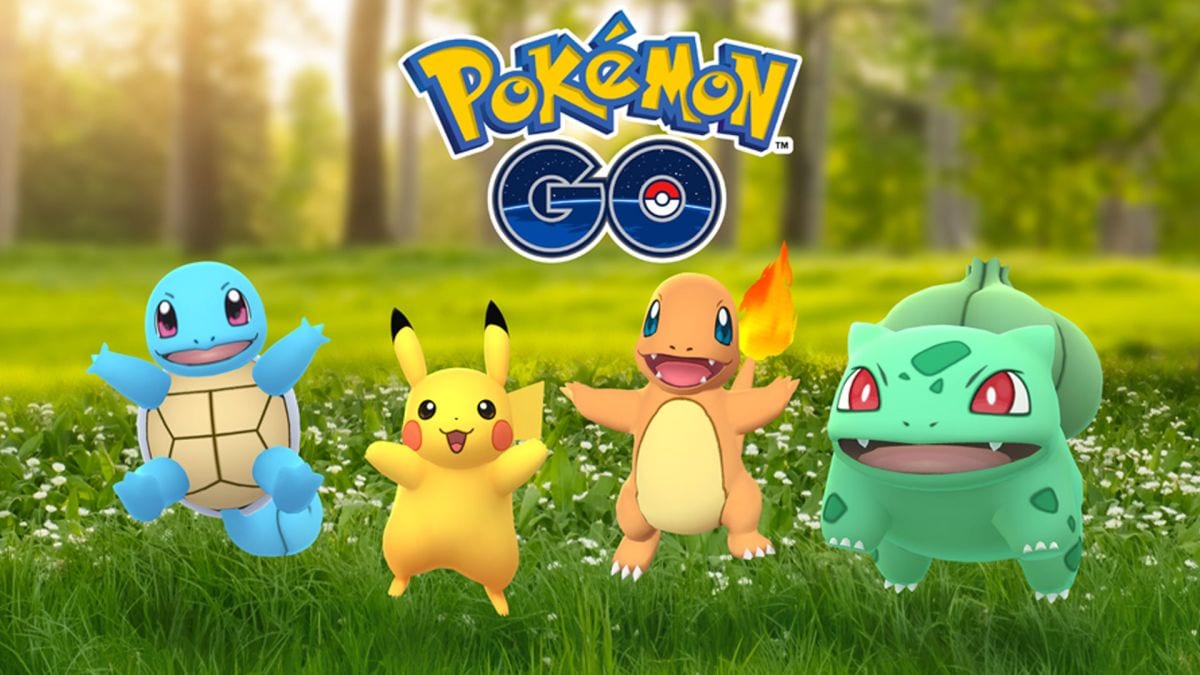 It’s been four years since Pokemon GO launched, four years since news channels across the world broadcasted astonishing scenes showing stampedes of players running from location to location in hot pursuit of rare Pokemon. Its wildly popular debut marked not only a huge resurgence for the franchise but a landmark moment for the entire video game industry.

The fusion of Pokemon GO’s inventive location-based augmented reality gameplay with such a popular license saw its player number skyrocket at breathtaking speed. But it was supposed to be a fad. Few would have foreseen that in 2020, Pokemon GO isn’t just still ticking along, it’s thriving more than ever before.

A report from Sensor Tower today highlights just how successful the game continues to be to this day, with revenue numbers increasing year-on-year thanks to superb post-launch support from developer Niantic.

Sensor Tower estimates the game’s revenue has now exceed $3.6 billion, with last year marking its best ever performance and 2020 on track to even exceed that.

“2019 was a record year for player spending in the title, with Pokémon GO generating $905 million globally. Its previous best year was 2016, during the height of the craze and its regular appearances in global media, when it generated an estimated $832.5 million in just six months following its July launch.”

Its success has seen a number of other game publishers trying to get in on the location-based action, with titles like Square Enix’s Draon Quest Walk racking up an impressive $590 million since launching last year.

Other titles include Jurassic World Alive from Ludia, which has accumulated $76.5 million, while Let’s Hunt Monsters from Tencent has picked up close to $70 million on iOS alone in China.

None of them have even come close to Pokemon GO’s numbers, though.

Sensor Tower notes that with the game already having generated $445.3 million this year even despite COVID-19 lockdown measures, it’s on course for another record-setting year. Particularly so, when one considers that as lockdown measures are relaxed the game is likely to see a surge in player activity.