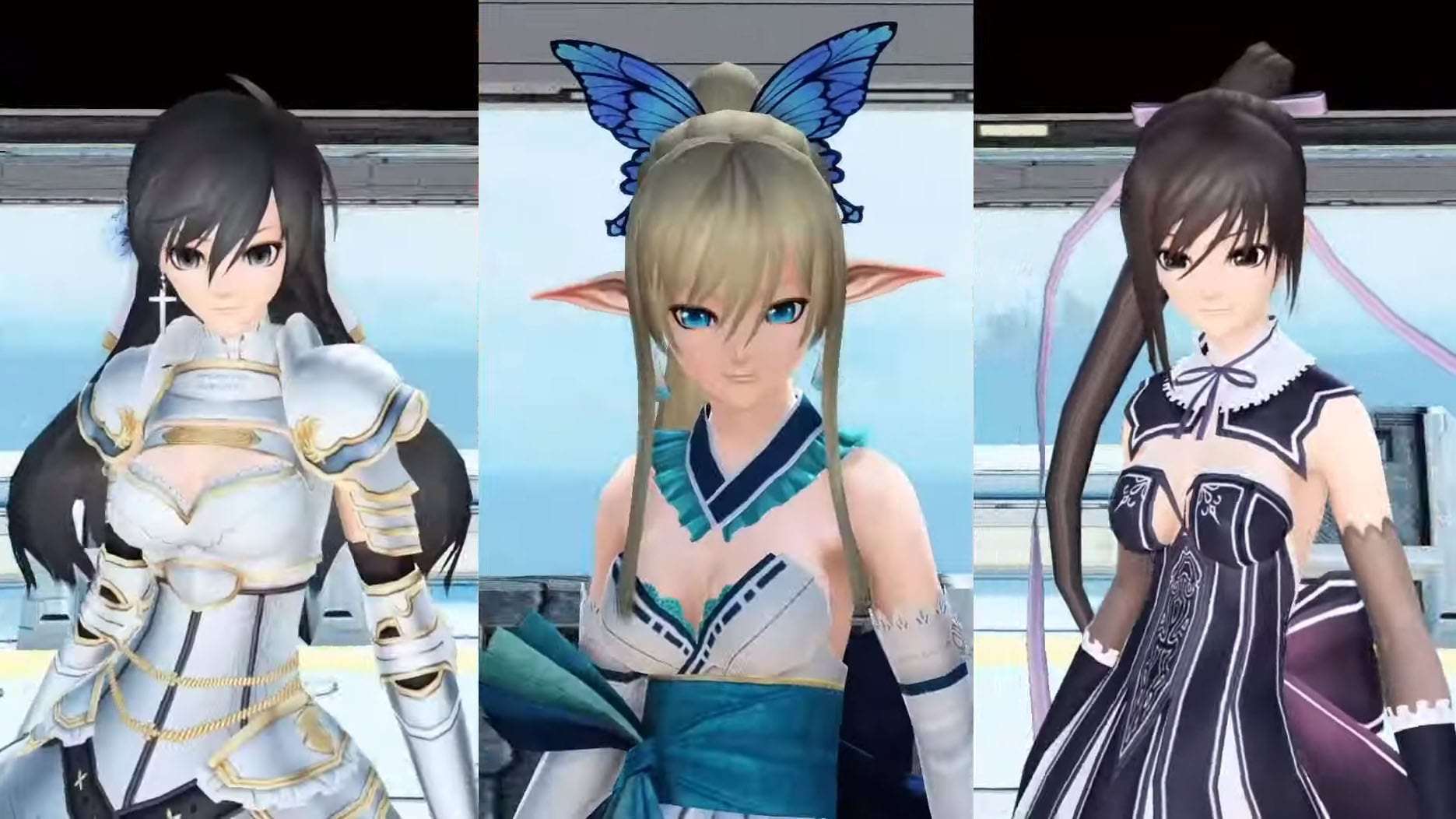 The collection is titled “Shining Heroes” and it includes an extensive amount of crossover content with the Shining series, focusing mostly on Shining Resonance.