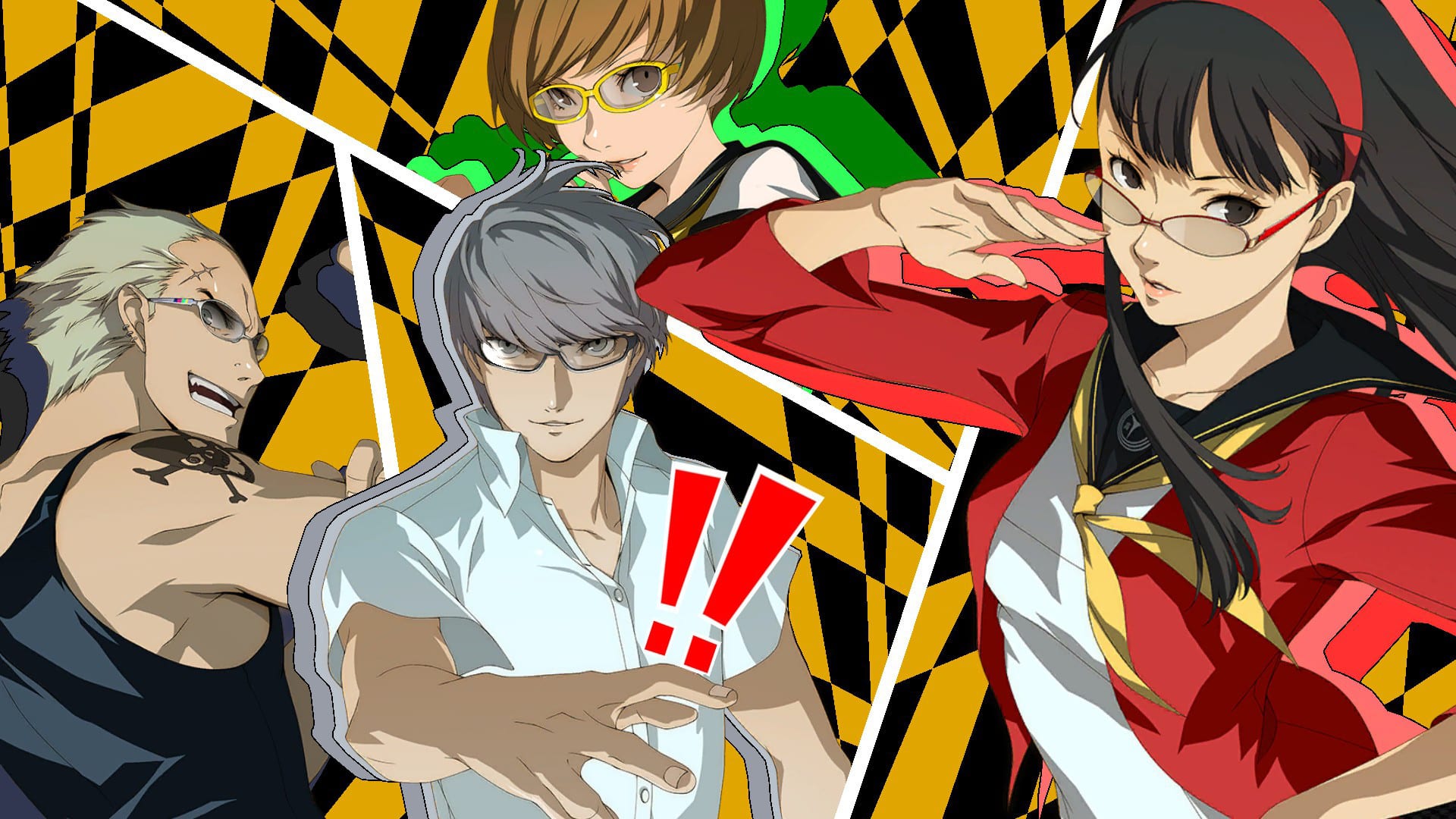 Persona 4 Golden was released on PC via Steam less than a month ago and it has already passed a sales milestone.

Today Atlus West reached out via Twitter to announce that the PC version of the game has now sold over 500,00 copies.

Below you can check out the tweet with which the publisher shared the news.

The timing is pretty much perfect recuse the original PS2 version of the game launched on July 10, 2008, in Japan, meaning that the game is exactly twelve-years-old today.

If you want to learn more about Persona 4 Golden, you can check out the original announcement and read our review.

Here’s an official description for those of you who aren’t familiar with the game.

A coming of age story that sets the protagonist and his friends on a journey kickstarted by a chain of serial murders. Explore meeting kindred spirits, feelings of belonging, and even confronting the darker sides of one’s self.

With an overall Metacritic score of 93 and a multitude of awards, fan-adored Persona 4 Golden stands as one of the finest RPGs ever made, delivering on enthralling storytelling and quintessential Persona gameplay.

Persona 4 Golden on Steam is best experienced with a game controller.