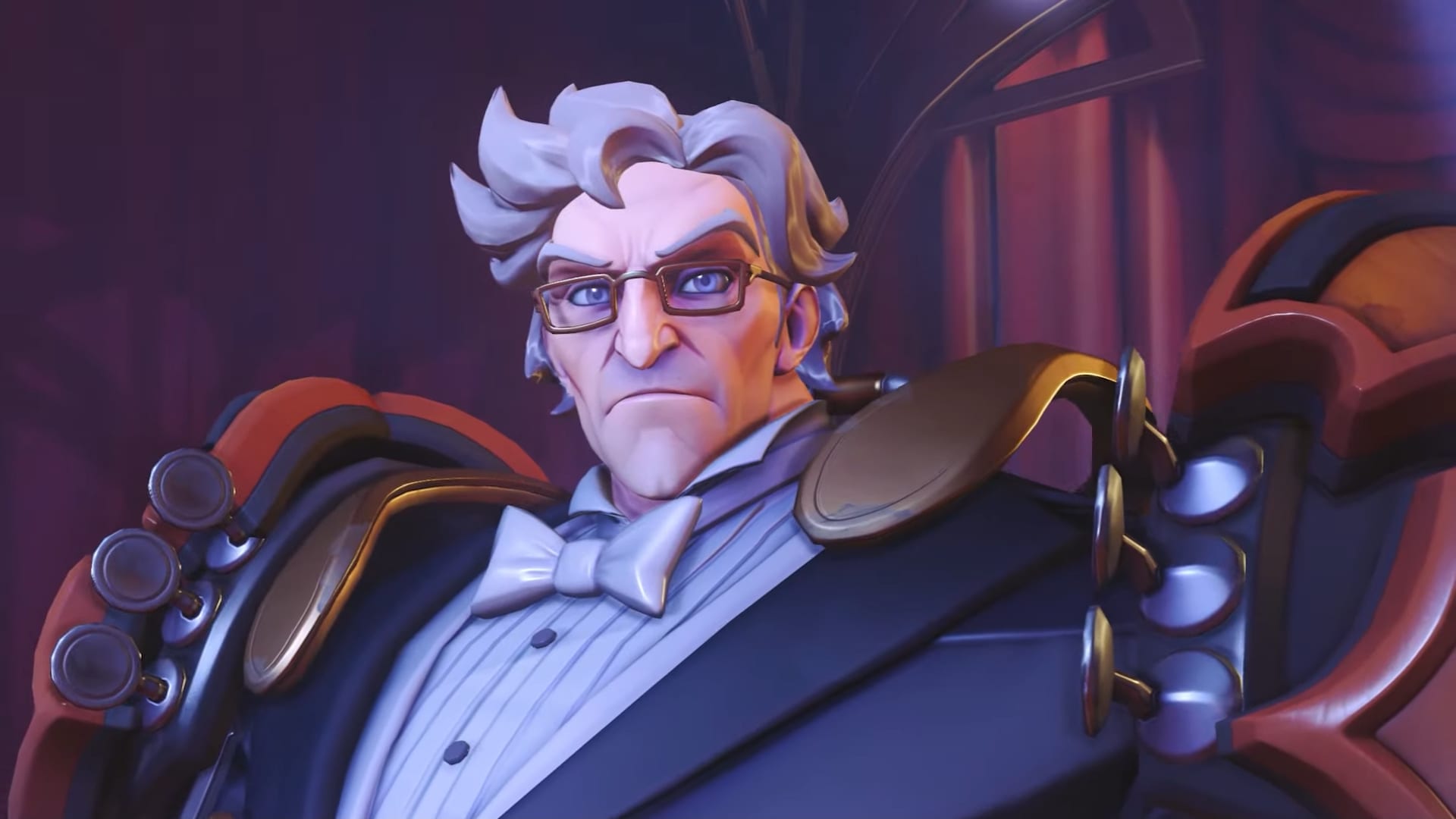 The Sigma’s Maestro Challenge Event offers a skin that turns the tank character Sigma into a conductor alongside an emote of him using a conductor’s baton to playfully move around clusters of rocks he ripped from the ground.

Similar to previous Challenge Events, the cosmetic items can be earned by winning matches in Quick Play, Competitive Play, and Arcade.

Players can also earn six sprays of various Overwatch characters playing instruments by watching up to six hours of select Twitch streamers throughout the duration of the event.

All players need to do is make sure their Blizzard Battle.net accounts are connected to Twitch to receive the drops while watching the participating streams. The full list of streamers and their dates can be found here.