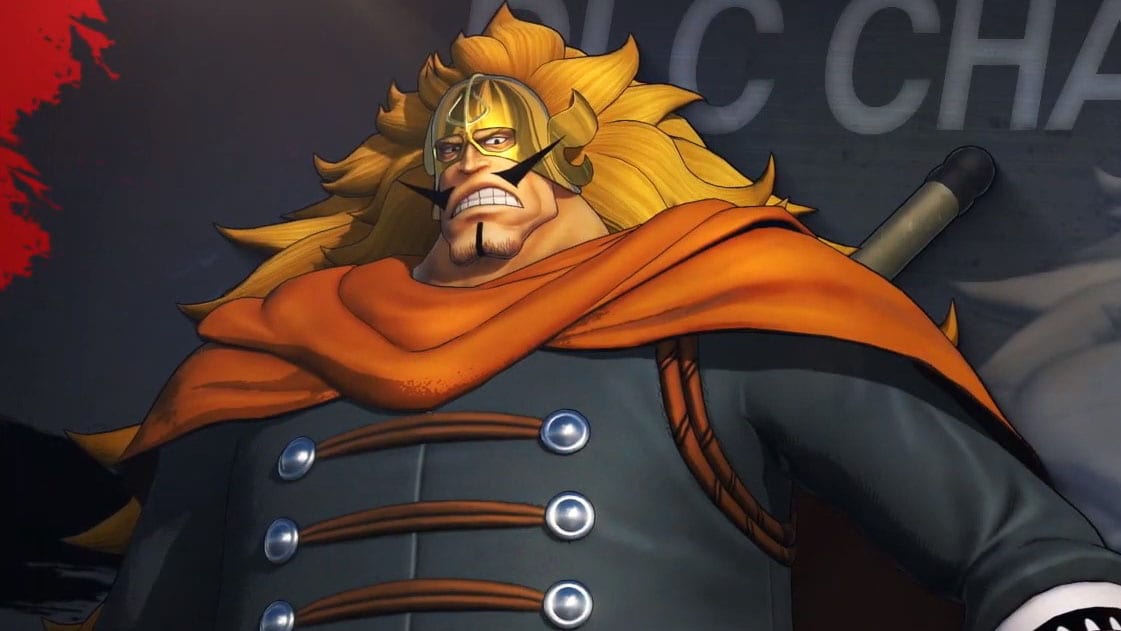 This trailer showcases the third DLC character coming as part of the first character pass in action. It’s Vinsmoke Judge, who will come alongside Charlotte Smoothie and Charlotte Cracker.

Not only we get to see her overwhelming attacks due to his size, but also his ability to summon support from the Germa team.

We already know that two more character passes will be coming following the one releasing in the summer. The second has a fall 2020 release window, while the third doesn’t have one just yet.