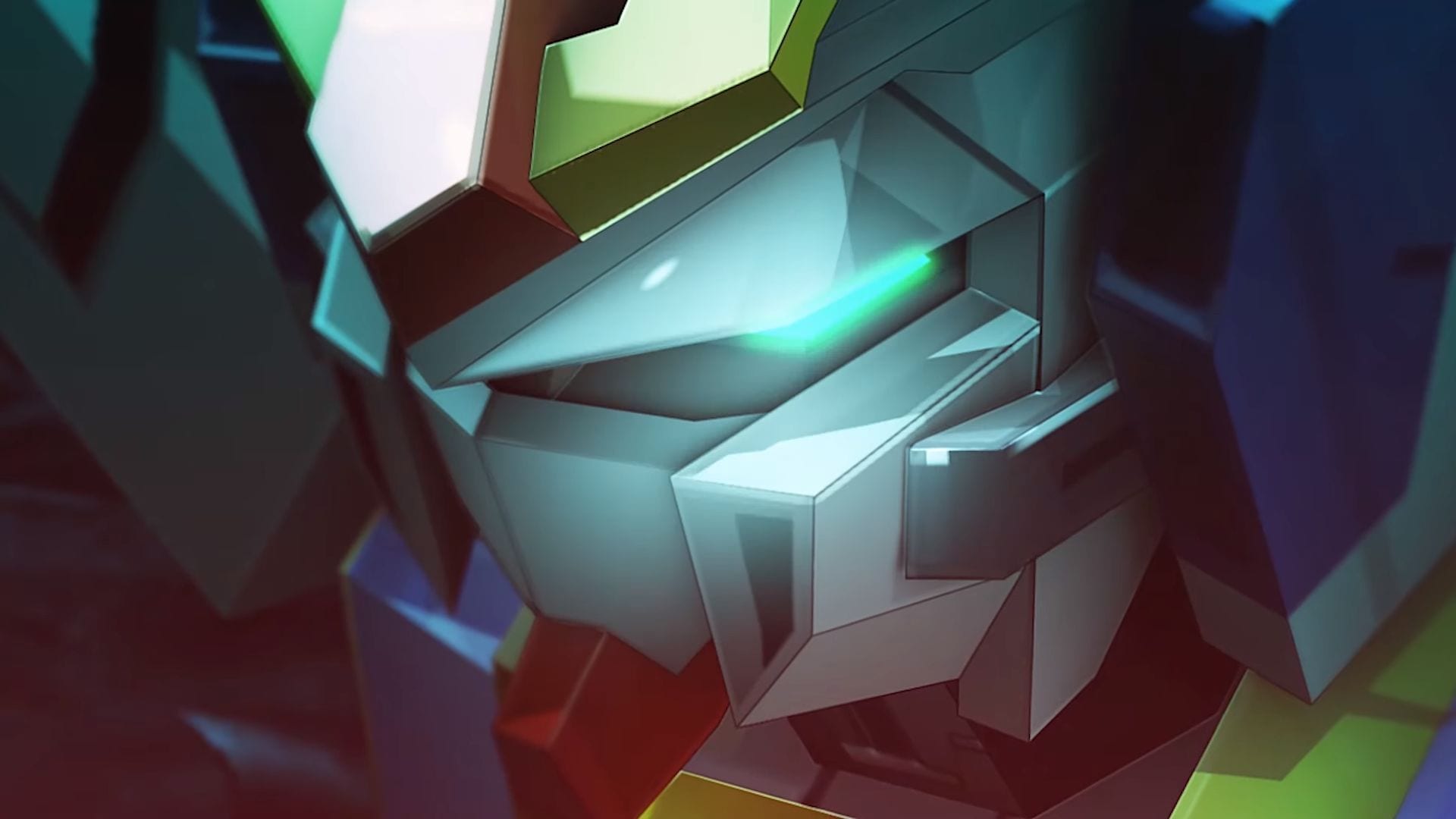 Today, Bandai Namco revealed a new trailer of the upcoming PS4 port of Mobile Suit Gundam Extreme VS. Maxiboost ON.

The trailer showcases the single-player mode of the game, which involves over 200 missions “Maxi Boost Missions” that you can enjoy while learning the game, earn parts, and fight against powerful bosses.

Mobile Suit Gundam Extreme VS. Maxiboost ON releases exclusively for PS4 on July 30.

If you want to see more, you can enjoy the announcement trailer, another providing an overview of the game in English, and one more.

If you’re not familiar with the game, below you can find an official description from Bandai Namco.