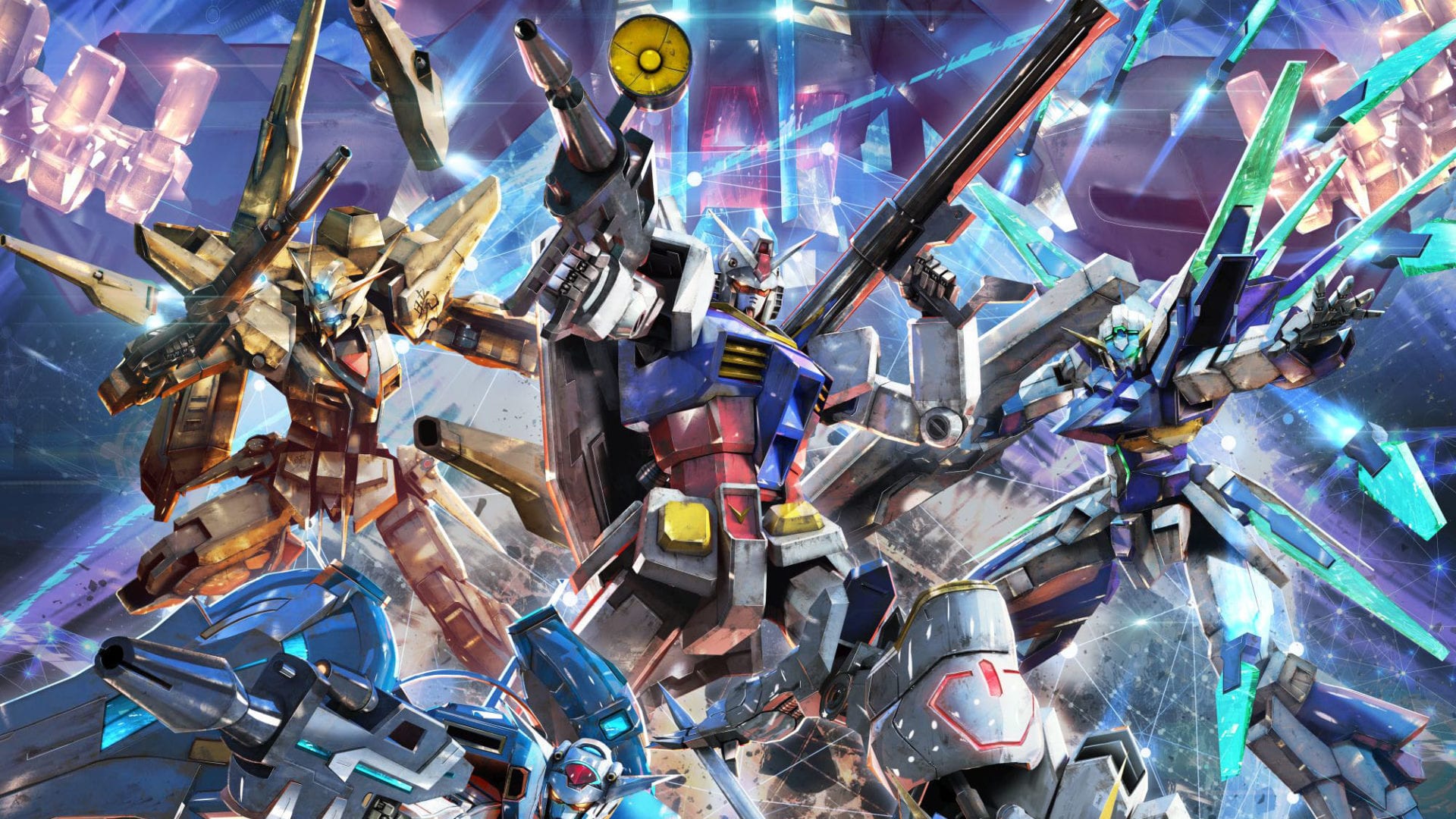 Following today’s announcement of Mobile Suit Gundam Extreme VS. Maxiboost ON, Bandai Namco sent in a press release including the first screenshots.

We get to see a few images of the game on PlayStation 4 including a matchup screen localized in English.

On top of that, we also get the gorgeous key artwork displaying several iconic mobile suits.

The press release also included a brief blurb explaining the features of the game:

We also learn that online gameplay supporting up to four players will include both co-op and PvP, and that audio will be in Japanese, paired with English subtitles.

Last, but not least, we get a comment from Bandai Namco Entertainment America associate brand manager Abelina Villegas.

“The EXTREME VS series is known for its high-octane brand of PVP Mobile Suit battles, and MOBILE SUIT GUNDAM EXTREME VS. MAXIBOOST ON is primed to take that style of combat to awesome new heights never-before-seen by GUNDAM fans in the Americas.

We can’t wait for Western fans to get their first taste of the title that’s captivated Japanese arcade-players for years when it finally makes its console debut on the PlayStation 4.”