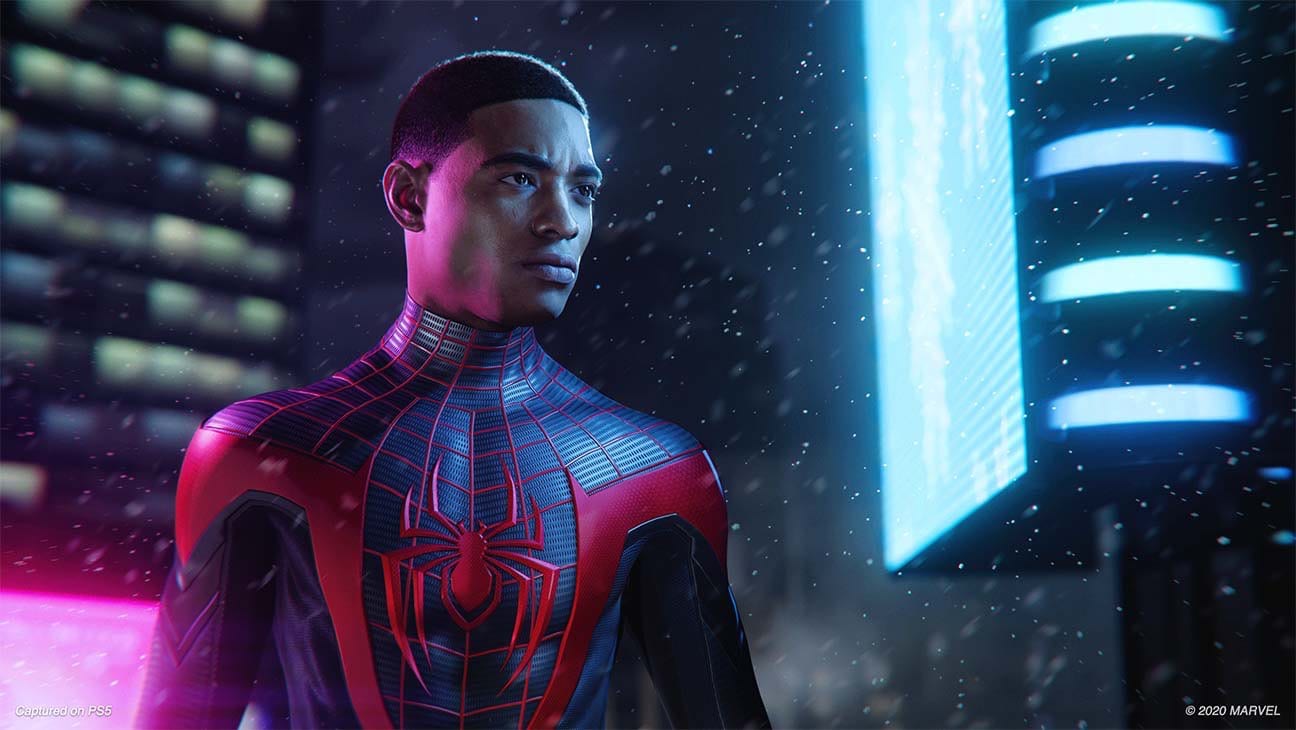 Marvel’s Spider-Man: Miles Morales will let players step into the suit of a new Spider-Man, and today we get to see more about his creation.

If you’re unfamiliar with performance capture, it’s the process in which an actor’s whole performance (voice, facial expressions, and full-body motion) is captured and processed into 3D animation.

It has become more and more common among top-tier video game productions over the past few years.

You can check the images out below and appreciate the resemblance between real and virtual.

Lately, we also learned that the game is going to have an optional performance mode which will run at 4K resolution and 60 FPS.

The game is scheduled to release for PS5 this Holiday season. At the moment, no information has been provided about the official release date, even if it’s possible that Marvel’s Spider-Man: Miles Morales will be a launch title for Sony’s new console.