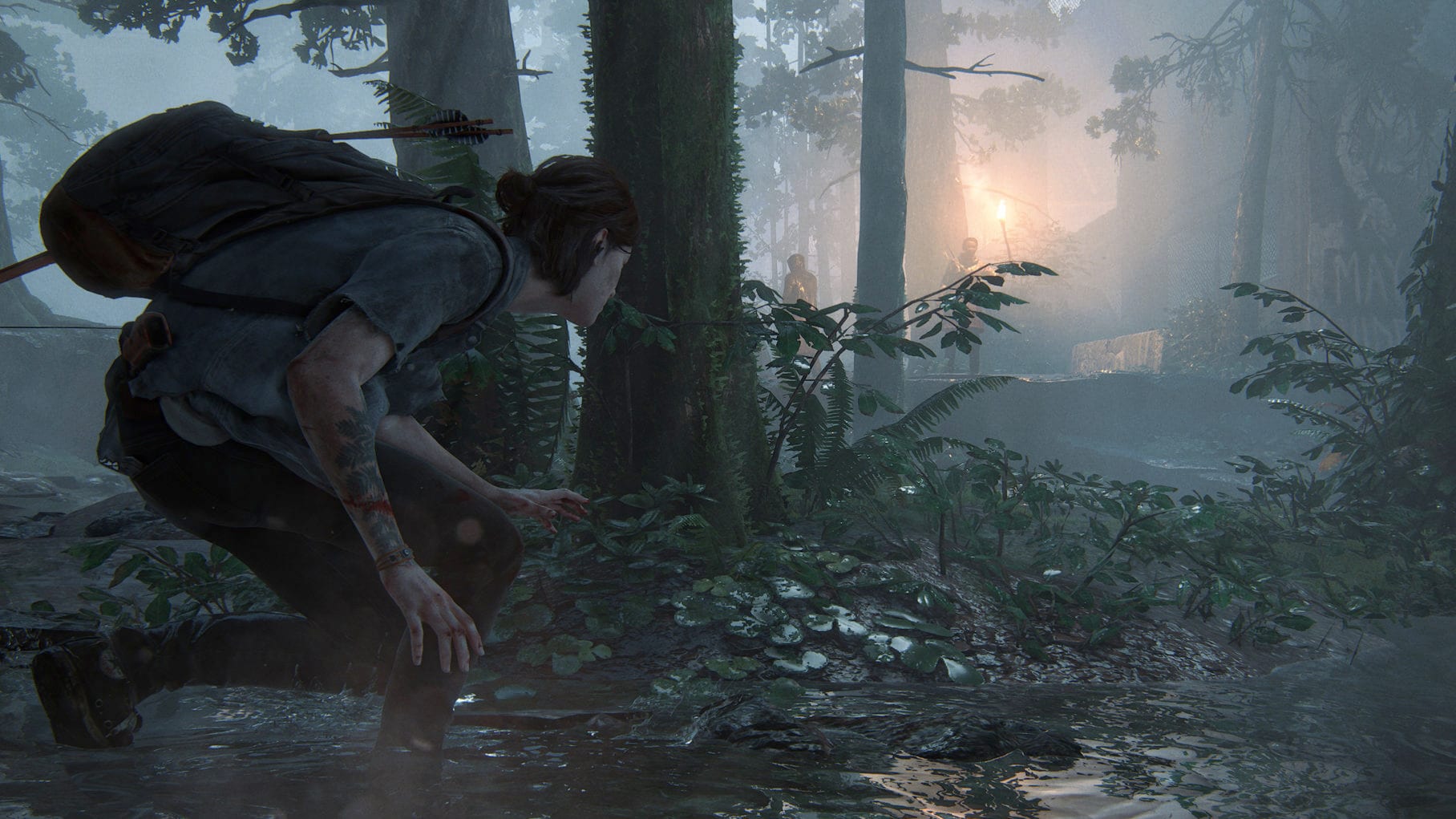 Developed by Naughty Dog and published by Sony, The Last of Us 2 is finally out in the wild and it serves as a direct continuation of Joel and Ellie’s story from the first game. This sequel is all about Ellie’s quest for revenge, and the things she sacrifices along the way for it. If you’re wondering whether Tommy dies in The Last of Us 2, we’ve got you covered. Here’s what you need to know.

Do be warned that this article contains major spoilers for the final act of the game, so look away if you want to go in fresh.

Does Tommy Die in The Last of Us 2?

In short, no, Tommy does not die in The Last of Us 2. At the end of the second act, when Abby comes to the movie theater, she manages to kill Jesse and she also shoots Tommy in the head. However, Tommy actually manages to survive that shot and is left only with a scar on his head, and he also ends up being crippled and unable to walk without a cane.

In the final act, Tommy arrives at the farmhouse to inform Ellie of Abby’s whereabouts, and he still seems determined to seek her out for revenge. However, it doesn’t look like he actually goes ahead with that plan, especially with his injury bringing him down.

That’s the last we see of Tommy for the rest of the game, but it’s probably safe to assume that he continues to live in Jackson along with Maria after the events of the campaign. As far as we know, that’s where he remains for the rest of the story at least until Ellie comes back from Santa Barbara.

That’s all you need to know about whether Tommy dies in The Last of Us 2. Be sure to check our guide wiki for more tips and information on the game.