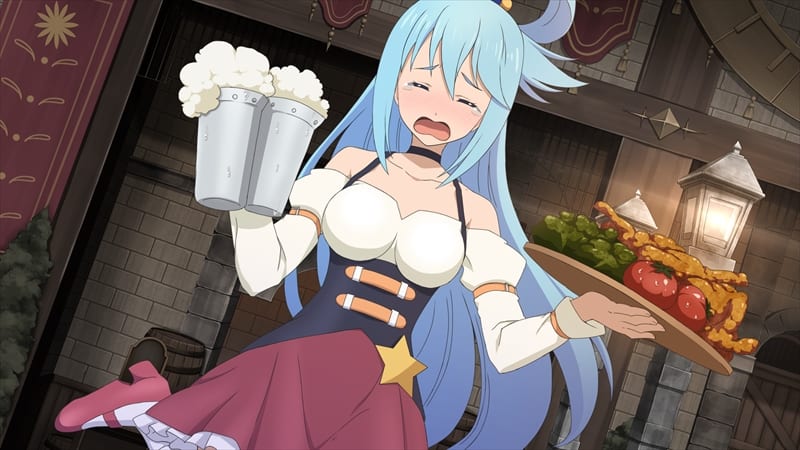 It’s worth mentioning that this isn’t the other KonoSuba game for the same platforms coming from Entergram titled Kono Subarashii Sekai ni Shukufuku wo! Kibou no Meikyuu to Tsudoishi Boukenshata Plus.

That’s a dungeon-crawling JRPG while this is an adventure/dating game.

Anyway, below you can check out the screenshots, portraying the routes for Aqua, Megumin, and Darkness.

There are actually seven routes also including Wiz, Chris, Yunyun, and Sena. On top of that, Aqua, Megumin, and Darkness’ routes branch into a normal and good ending.

The routes begin in the second part of the game, becoming available when you have increased your level of closeness with a character. 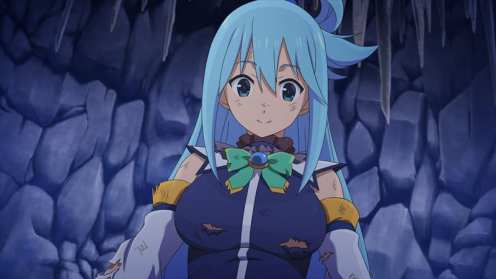 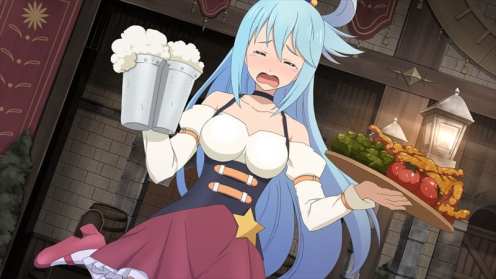 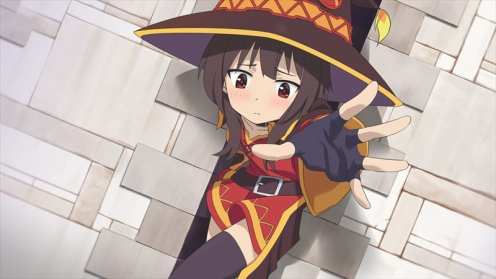 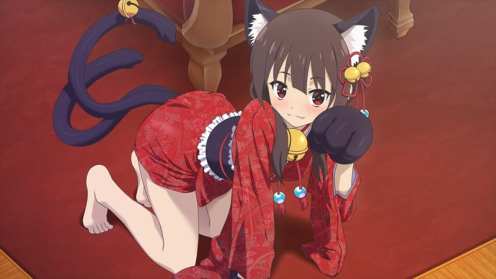 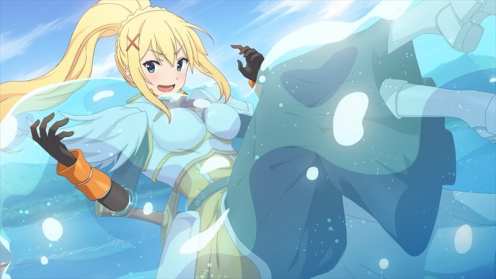 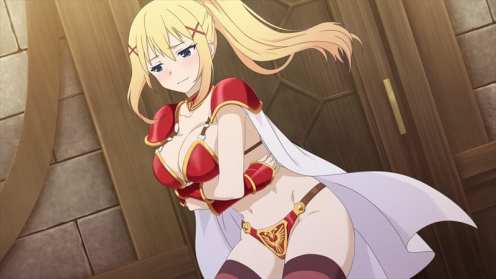 This specific KonoSuba game (I’m sorry. I’m not writing that mouthful of a title twice) releases in Japan on September 24 for PS4 and Nintendo Switch.

If you want to see more, you can enjoy the previous trailer and screenshots.

At the time of this writing, there is no indication of a possible western release.