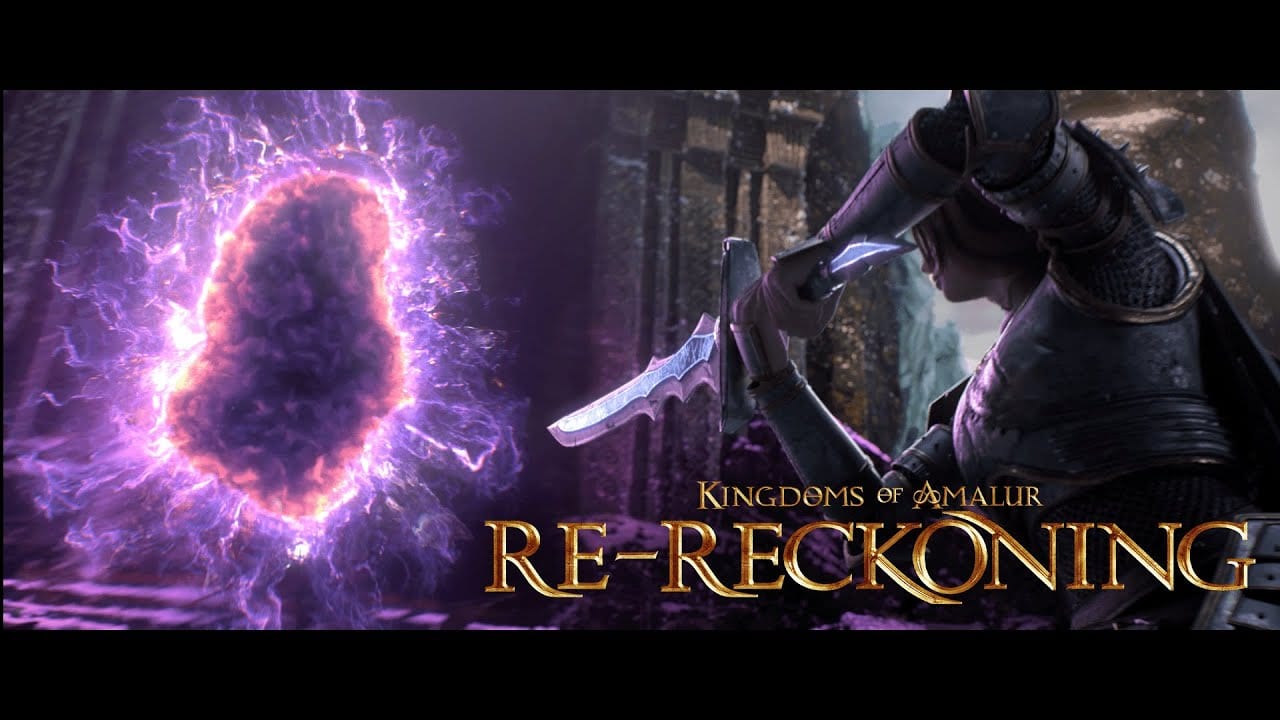 THQ Nordic announced a Kingdoms of Amalur remaster not long ago, much to the surprise of fans worldwide. The game is a bit of a hidden gem that certainly deserves a remaster, but does it deserve even more?

The simple answer is yes, and that’s what’s happening. It’s just been announced that Kingdoms of Amalur: Re-Reckoning will be receiving a brand new expansion in 2021, titled Fatesworn.

It’s also been revealed that the remaster will now be launching on Sep. 8 as opposed to the previously announced date of Aug. 18. It’s just a slight delay, and the Fatesworn expansion addition makes you forget all about it.

No specific details have been given about Fatesworn besides a release window, but it’s still great news for fans of the RPG.

To celebrate the new expansion news, THQ Nordic has released a cinematic trailer for Kingdoms of Amalur: Re-Reckoning to keep fans excited for what’s to come. You can check it out below:

If the trailer has you excited enough to pull out your wallet early, you can pre-order Kingdoms of Amalur: Re-Reckoning now on the official website.

For those willing to spend more than usual, there’s also a Collector’s Edition. There’s even a video for that too, which you can view below:

No remastered gameplay has been shown off yet, but we’ll keep you in the loop as new details are shared about the game.