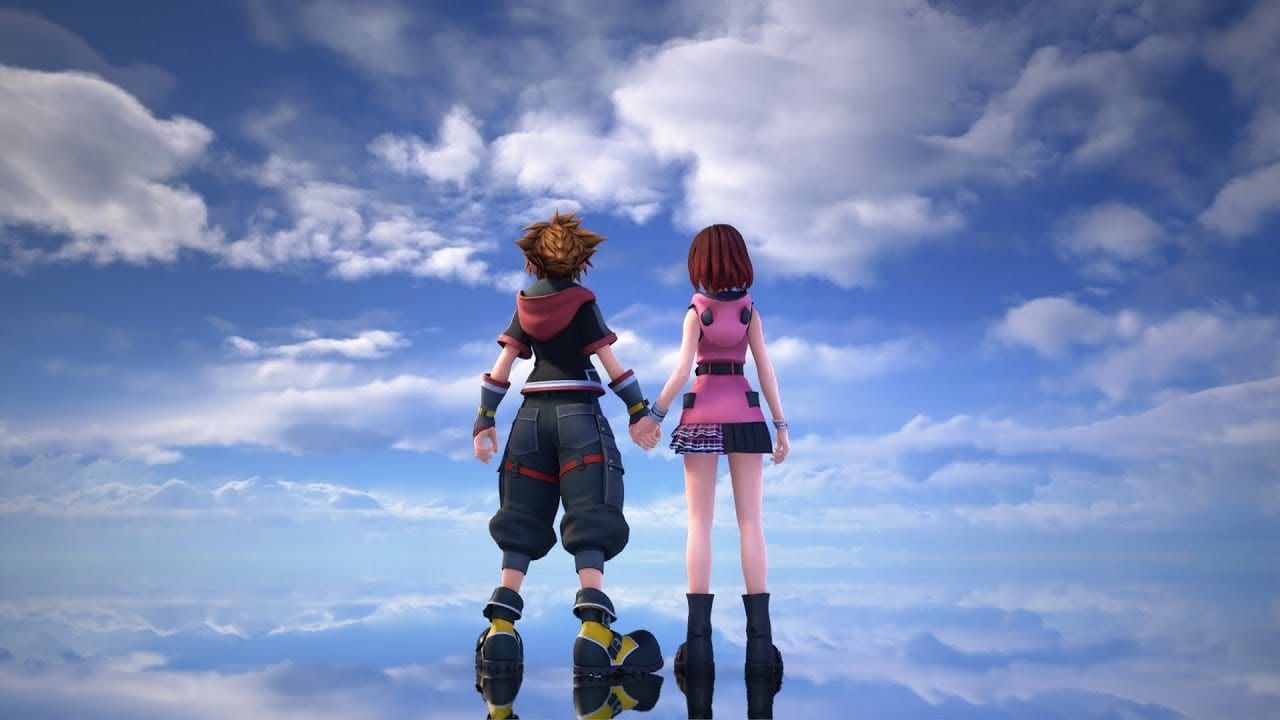 It was teased for a fall release just last month, but now we finally have a solid release date for the official Kingdom Hearts III soundtrack. Announced via Square Enix Japan’s Twitter account, the soundtrack will be available worldwide on Nov. 11 of this year.

In addition, the digital version will be released on the same day as well, with more details to follow at a later date.

It’s worth noting that at the moment, it doesn’t seem like you can purchase the Kingdom Hearts III soundtrack on its own. It’ll be released as part of a set along with the soundtracks of Kingdom Hearts 2.8, Unchained x, and Union x as well.

Pre-orders are already available through the Japanese Square Enix store, Amazon Japan, and the other usual channels like Sony Music and Tower Records.