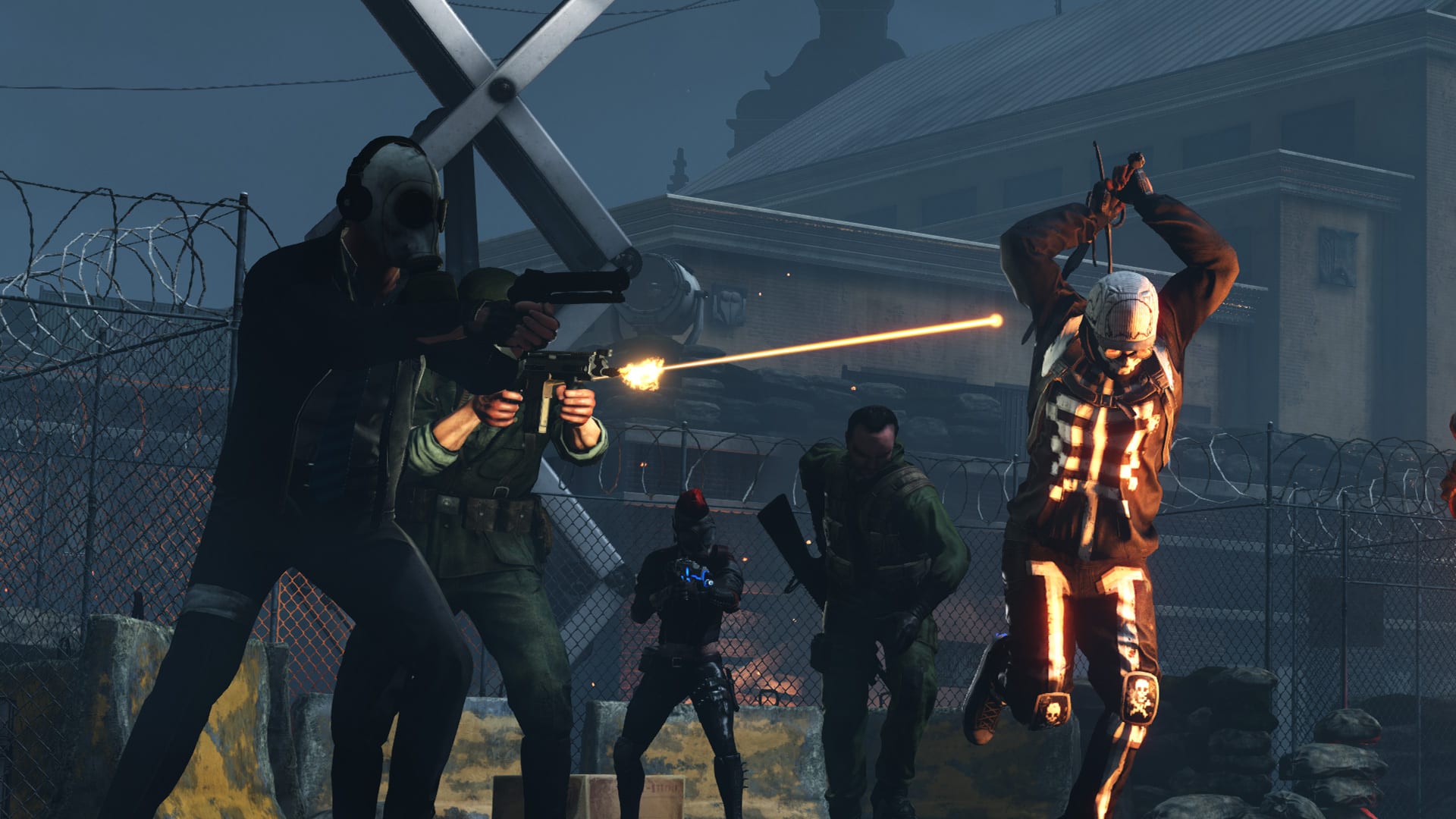 Epic Games continues to give away free PC games every week through its digital store and launcher with Killing Floor 2 and more available this week and one planned for next week.

Killing Floor 2 is the six-player cooperative and 12-player versus first-person shooter from Tripwire Interactive. The premise is simple: murderous clones called Zeds have overrun Europe and they must be destroyed by all and any means necessary.

Another free game available this week is Lifeless Planet: Premier Edition. The action-adventure follows an astronaut discovering an abandoned Russian town and a mysterious young woman on a distant planet.

The final free game this week is The Escapists 2, the sequel to the strategic prison escaping simulator. It was originally scheduled to be an Epic Games Store free game in June, but was temporarily pulled due to “an issue.”

All three PC games are available on the Epic Games Store for free starting today until Thursday, July 16 at 11 a.m. ET.

Epic Games announced that next week’s free game will be the action co-op RPG Torchlight 2. The sequel expands on the original, which was previously given out for free by the Epic Games Store, with new features alongside online multiplayer.