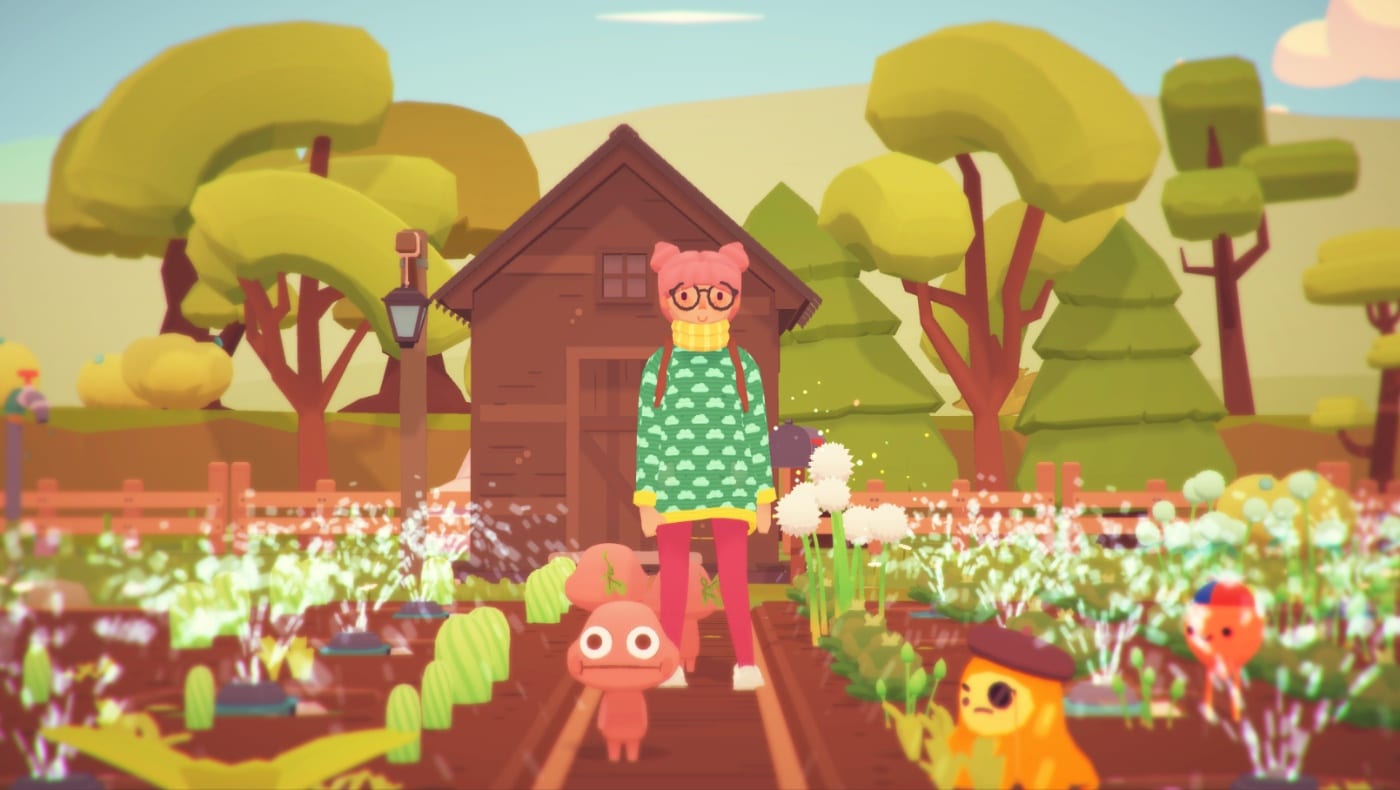 Ooblets is an incredibly compelling and cutesy game. You’re new to Badgetown and the phenomenon of Ooblets, but you’re given an old farmhouse to live in as you tend to your crops, grow more Ooblets, and battle them in the art of dance. It’s all very charming, and a lot of fans will likely be hoping that Ooblets will come to the Nintendo Switch.

Is Ooblets Coming to Switch?

At the moment, Ooblets is only available for the PC (via Epic Games Store) and Xbox One. It’s also worth noting that Ooblets is currently in its Early Access phase, so features, parts of the world, and just about everything in it could change or be improved upon before the official release date somewhere down the road. Exactly when that will be, nobody knows.

Just because Ooblets isn’t on Nintendo Switch at the moment, doesn’t mean it never will be. In fact, if you read into the official Ooblets FAQ, the developer definitely leaves the door open for Ooblets to come to other, unannounced platforms, such as the Nintendo Switch and PS4.

“Mebbe one day bebe! Who knows?” was the response to the question of Ooblets coming to other platforms. So, while we don’t have official confirmation of it coming to the Nintendo Switch for now, there is hope yet!

If we hear anything else on Ooblets coming to Nintendo Switch, we’ll update this post and let you know. For now, just keep those fingers crossed.

For more Ooblets tips and tricks, be sure to check out more of our coverage below.