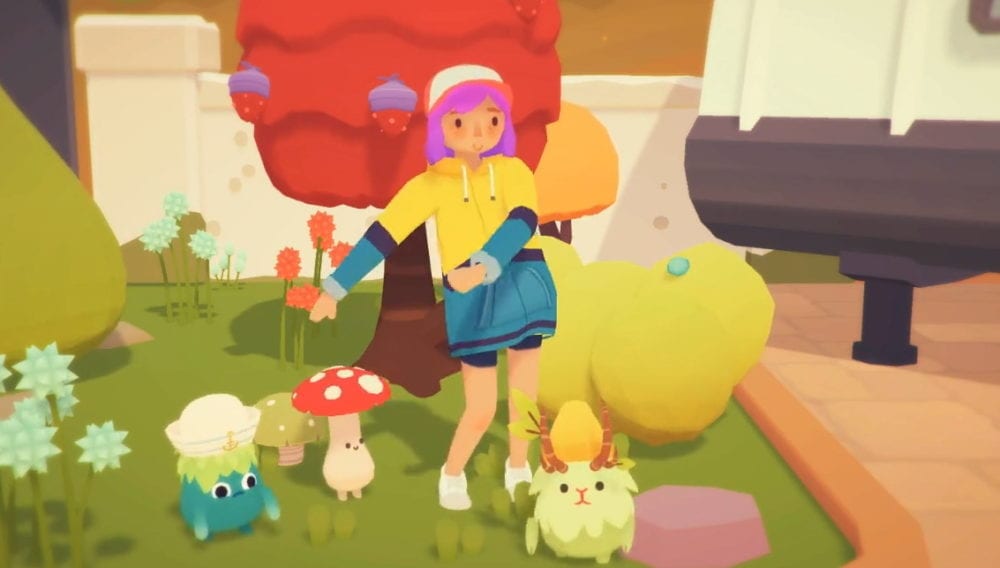 This appears to be a direct response to a controversy that has emerged following the announcement that Ooblets, a currently in development life sim game, would be an Epic Games exclusive.

You can read the full statement right here, or at the bottom of this article in its entirety, but first a little background information to catch you up.

After the announcement was made, Ooblets developer Glumberland, a small indie team comprised of two people, told their Patreon contributors and followers that they had misjudged the amount hate they would get, have received death threats, and also said in their statement that: “I have been crying nonstop for the last two days and feeling like the world has collapsed around me.”

This shouldn’t come as a huge shock to anyone that has been closely following the rise of the Epic Games store. In an effort to draw in consumers away from their main competitor on PC, Steam, Epic Games has been using their windfall of cash to secure timed and permanent exclusive deals with games that would have likely otherwise released on Steam.

This has frustrated many PC gamers that do not want to switch to a different storefront/platform that they are not comfortable with or do not like. A small segment of that population however has taken criticism to another level, and have verbally attacked and threatened people associated with these games and companies. Ooblets is the latest example, but not the only one.

The choice to go Epic Games exclusive seemed like it was a no-brainer for the small team as the capital involved in the deal covered their sales forecast across all platforms. Despite that much information regarding the terms of the deal being released to the public, the backlash still took place.

Epic Games, presumably fed up with the darker turn the criticism is taking especially directed at a small team not accustomed to high-levels of criticism, made a statement today in support of the Ooblets team and other partners facing similar threats.

The statement isn’t very long, so here it is in its full context via Epic Games:

“We at Epic Games have often shared our views about the game business and companies in it, and we support the entire game community’s right to speak freely and critically about these topics, including the topic of Epic, our products, and our store. When everyone shares their earnest views, the best ideas ultimately prevail.

The announcement of Ooblets highlighted a disturbing trend which is growing and undermining healthy public discourse, and that’s the coordinated and deliberate creation and promotion of false information, including fake screenshots, videos, and technical analysis, accompanied by harassment of partners, promotion of hateful themes, and intimidation of those with opposing views.

Epic is working together with many game developers and other partners to build what we believe will be a healthier and more competitive multi-store world for the future. We remain fully committed, and we will steadfastly support our partners throughout these challenges. Many thanks to all of you that continue to promote and advocate for healthy, truthful discussion about the games business and stand up to all manners of abuse.”

Epic Games is on the record in support of their partners, but I’d be surprised if it does anything to quell current and future backlash.