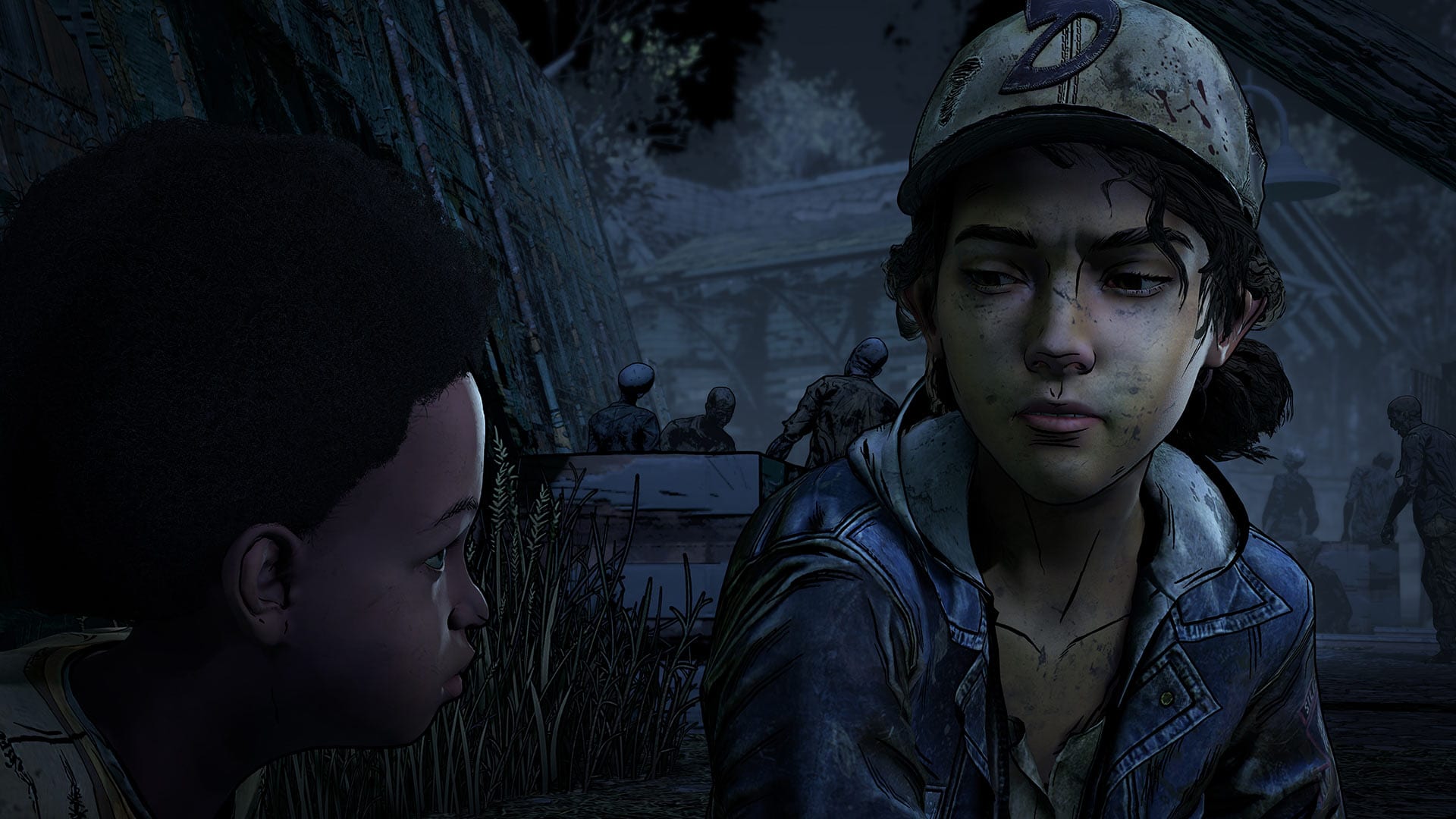 Humble Bundle revealed a new bundle filled with PC adventure games from Telltale Games and other studios with some profits going to charity.

The Humble Summer Adventure Games Bundle starts with the first tier including Batman: The Enemy Within – The Telltale Series, The Walking Dead – Season 1, The Walking Dead: 400 Days downloadable content episode, and Night School Studio’s Oxenfree for $1 or more for Steam keys.

The second, pay-more-than-the-average tier contains The Walking Dead – Season 2, The Wolf Among Us, The Walking Dead: Michonne, and the Batman – The Enemy Within Shadows Mode add-on that gives the game a more noir-like feel.

Like previous normal bundles, buyers can split the profit of the purchase between the publishers, Humble itself, and charity. The charity for this bundle is the JDRF, an organization that funds research to prevent, treat, and cure type 1 diabetes.