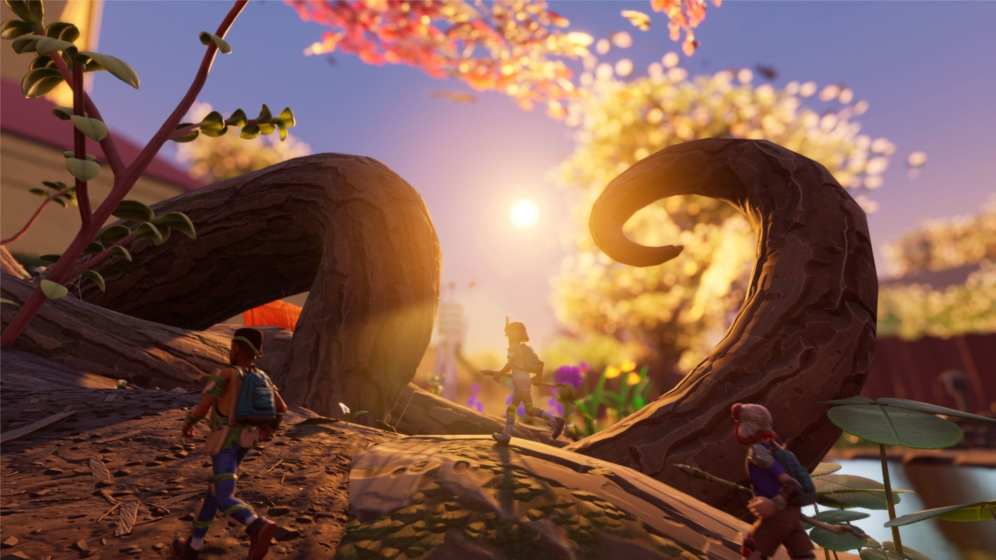 The second of three Obsidian Entertainment games shown off during today’s Xbox Games Showcase, Grounded is just a few days from launch.

The brand new trailer says “if you’re looking forward to the biggest game of the year… then wait for Cyberpunk 2077” before it goes on to showcase the various ways you can survive in the ‘Honey I Shrunk the Kids’ style survival game.

The trailer, which you can see below, shows off how you can team up with friends as customized characters, build bases to protect you from bugs, and defeat foes with the likes of bows and mallets.

You can also see how terrifying some of the massive (only because you’re small) spiders and ants are. While it’s got a cartoony style, it’s going to be horrifying if you’re scared of creepy crawlies.

Grounded comes to Early Access on Xbox One and Steam on July 28.