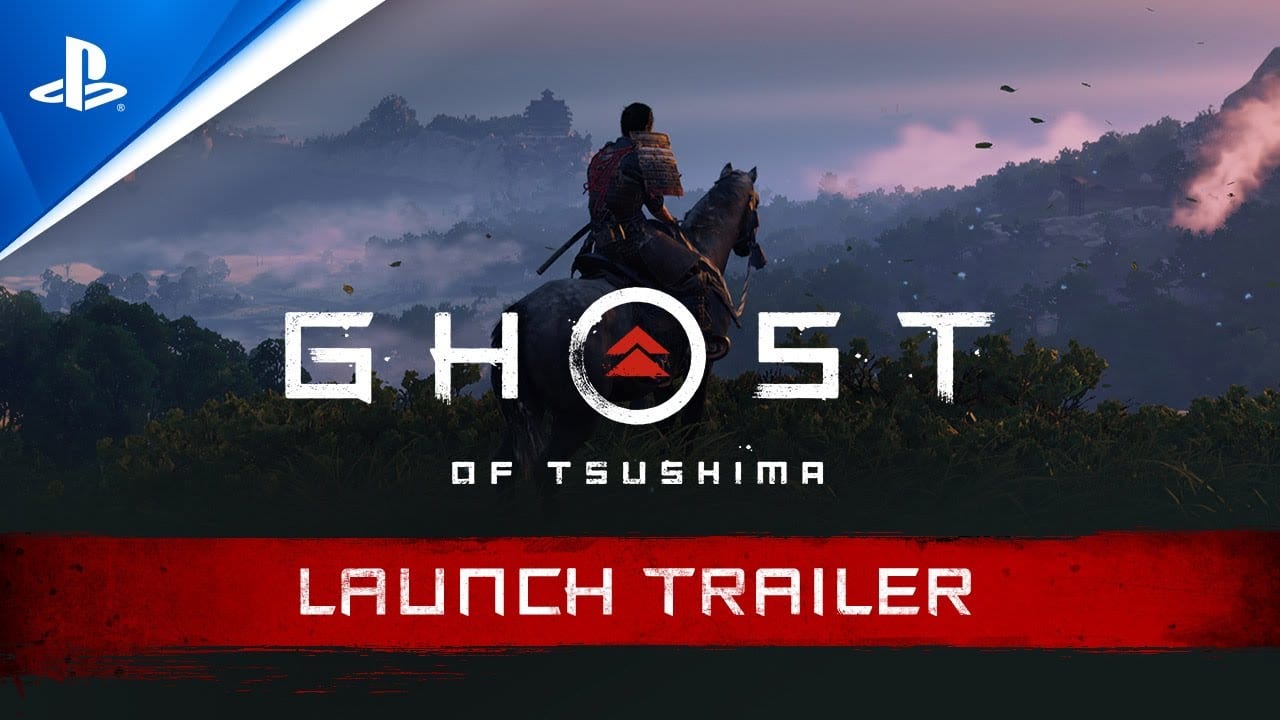 Lord Jin Sakai’s quest to repel the Mongol invasion of his beloved homeland is teed up in wonderfully dramatic fashion today in Ghost of Tsushima’s launch trailer. The sequence teases its combat, exploration, and story beats in cinematic fashion to dial up the hype ahead of its launch later this week.

It will mark the release of developer Sucker Punch Production’s first new IP in more than a decade following the success of its InFamous series. Drawing on its experience crafting open worlds for that celebrated franchise, the team has now crafted a beautiful Japanese sandbox for players to live out their Samurai power fantasy.

Fans of the genre will be quick to spot the nods to Akira Kurosawa’s many Samurai movies, many of which inspired the cinematic techniques used in Ghost of Tsushima. Features like the colorful and constantly moving foliage, the sword dueling encounters, and various crossfades and transitions used in polar samurai films are just a few examples.

If you’re interested in watching another impressive launch trailer for the game, a Japanese trailer was uploaded last week that has been composed to appear like a classic samurai film. It’s well worth a look.