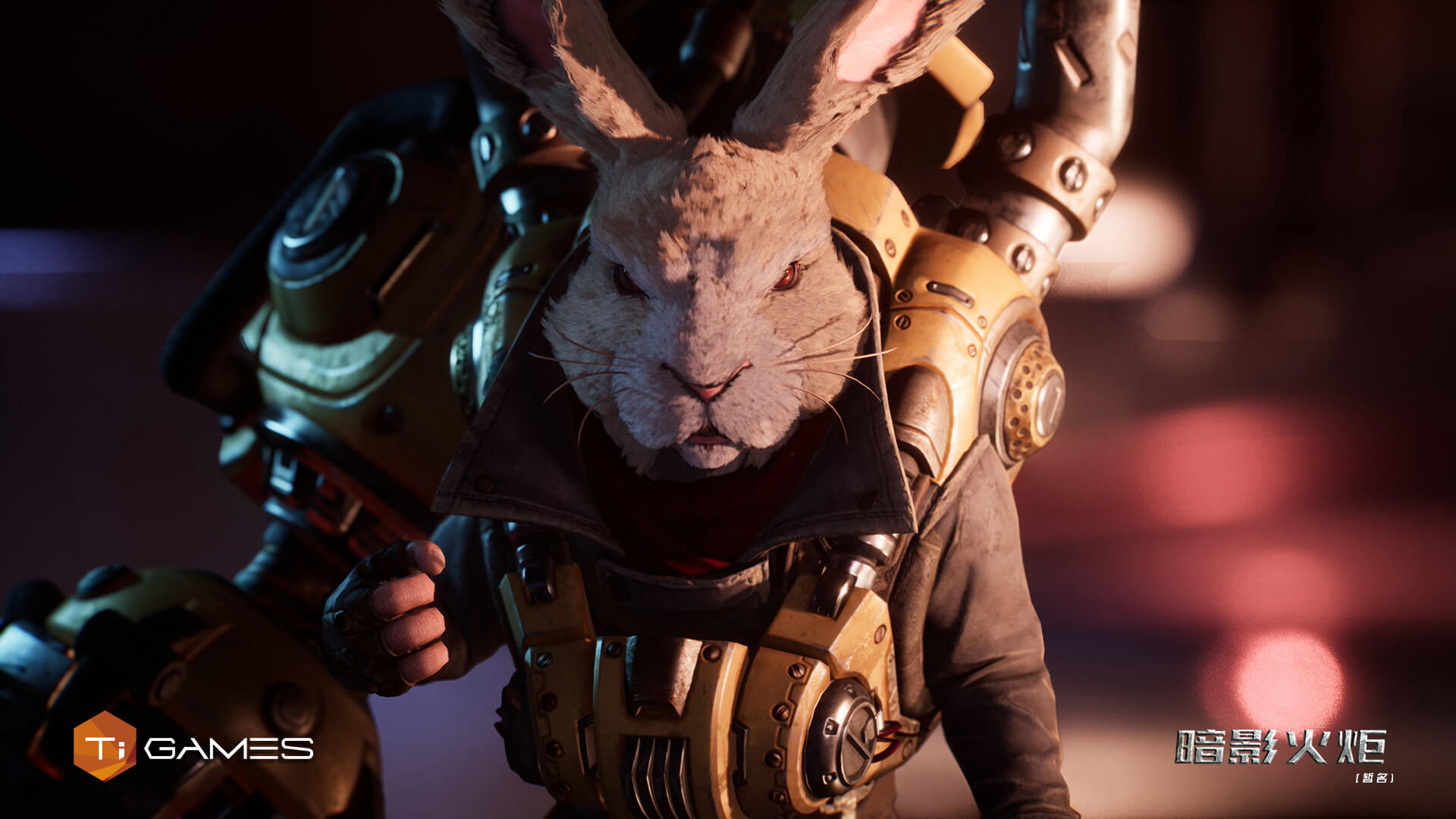 If you have followed the games revealed under the umbrella of Sony Interactive Entertainment’s China Hero Project, you may remember F.I.S.T. by TiGames Network Technology.

The game was originally announced during a dedicated presentation in March 2019 and then showcased again at Chinajoy in August.

Following a quick look a few days ago at Bitsummit Gaiden (which featured the same Chinajoy trailer), today the house of PlayStation revealed a brand new promotional video alongside a new title, F.I.S.T.: Forged In Shadow.

While the game doesn’t yet have a firm press release, this confirms that it’s coming west for PS4 with all of its bunny rage and Unreal Engine 4-powered action-platforming gameplay.

Watch it in action below.

If you’re unfamiliar with the game, below you can read an official description shared by the China Hero Project.

“The developers at TiGames are a group of console game fans, after working in gaming industry for a few years, they want to make something from their hearts–a console game they themselves and other players will all love to play. With that in mind, Tao Zhang, the founder of TiGames, called upon his friends to join him to establish TiGames in 2016, their first game Ancient Amuletor VR was successfully released in 2017 on PlayStation 4.

F.I.S.T. (working title) is the second game from TiGames, it is a metroidvania game that the player will play as a rabbit who can manipulate the big mech-arm on his back, exploring in a vivid diesel punk world and fighting against the evil robot army. There will be a vast world map for the player to explore to meet with friend NPCs and encounter enemies, discover items and weapons and seek for the answers for the secrets hidden behind.

Metroidvania is a very popular genre in recent years, you can find great games of this genre on all console platforms, the competition is indeed very tough for any developers. However, TiGames still wants to give it a shot because they want their F.I.S.T. to be considered as one of these great metroidvania games in the future as well, with the top quality that player will all enjoy playing on PlayStation.”