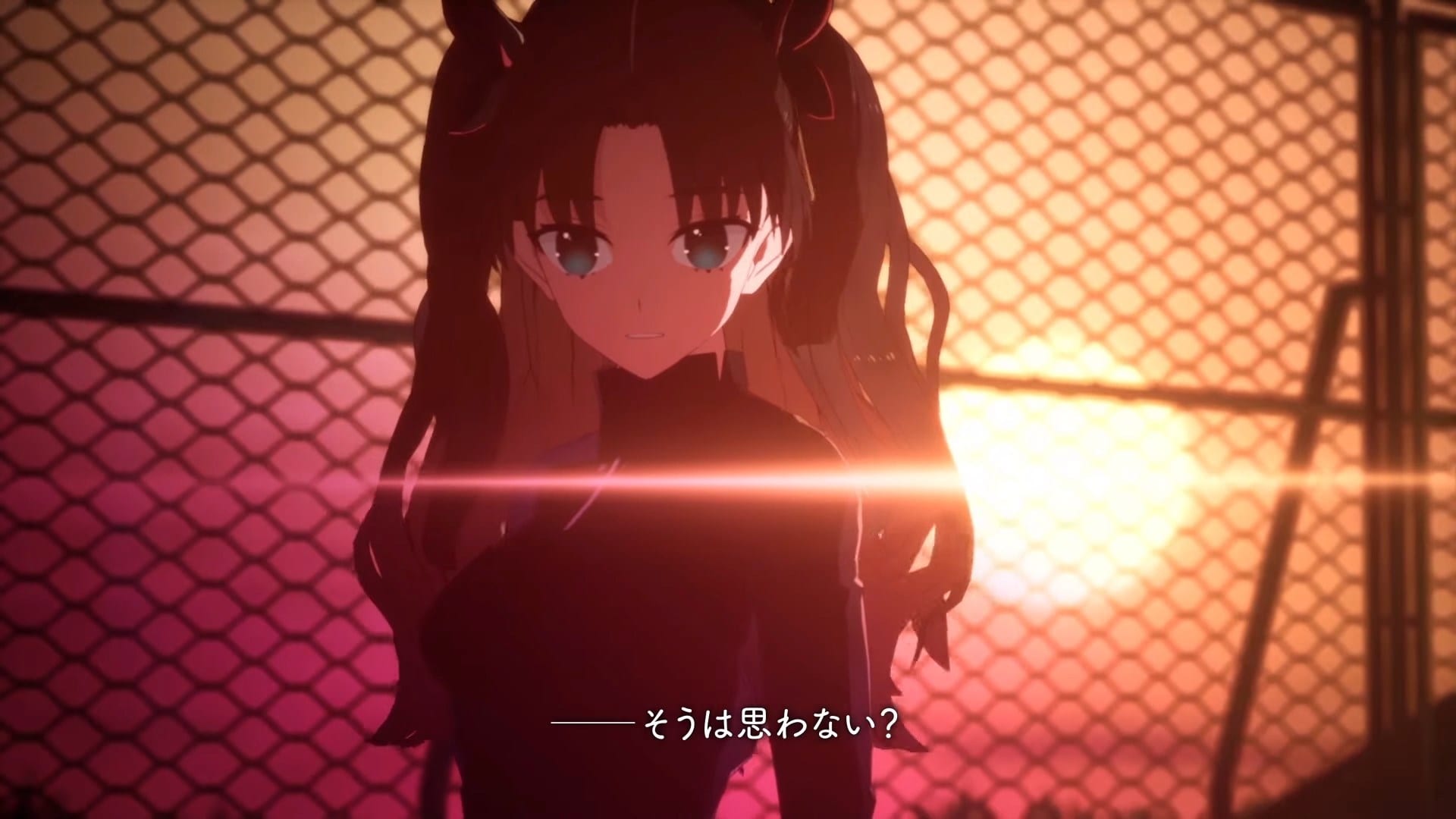 Today developer Type-Moon announced that a remake of Fate/EXTRA is in development with the title Fate/EXTRA Record.

The announcement celebrates the 10th anniversary of the original game, which launched in Japan on July 22, 2010 for PSP. It was then launched in North America and Europe respectively in 2011 and 2012.

At the moment, not much is known about the remake. “current platforms” are mentioned, but the developer did not specify which ones.

Below you can check out the first trailer and a longer video celebrating the game’s 10th anniversary.

Incidentally, Fate/EXTRA Record is a working title and may change.

If you’re unfamiliar with the original game, her’es an official description from the PlayStation store.