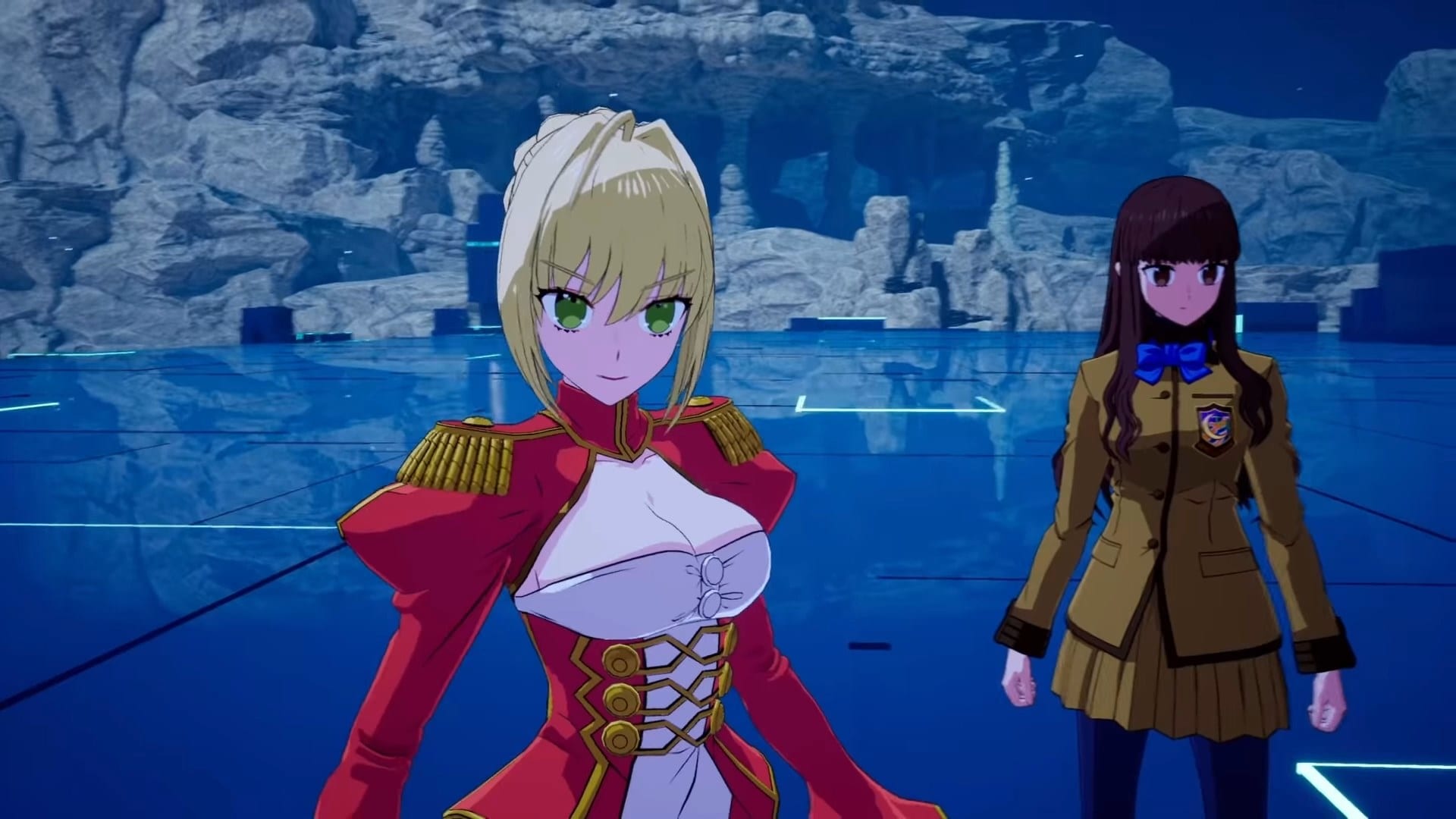 Following the announcement made earlier today, Type-Moon revealed a second trailer and the first gameplay of Fate/EXTRA Record.

Fate/EXTRA Record is the working title of a remake for current platforms of the PSP classoic Fate/EXTRA, which launched in Japan on July 22, 2010 for PSP and celebrates its 10th anniversary today. It was then released in North America and Europe respectively in 2011 and 2012.

The trailer showcases some of the same scenes as the previous video but focuses more on revealing the gameplay, also providing a look at familiar servants.

On top of that, during a livestream from Japan, the developer revealed the first actual gameplay of the remake, on top of a look at the character design.

You can see it in the second video below, set at the right moment when the juicy part begins.

Incidentally, the game’s director Kazuya Shinno mentioned that he’d also like to remake Fate/EXTRA CCC, but nothing has been decided on that front.

If you’re unfamiliar with the original game, her’es an official description from the PlayStation store.