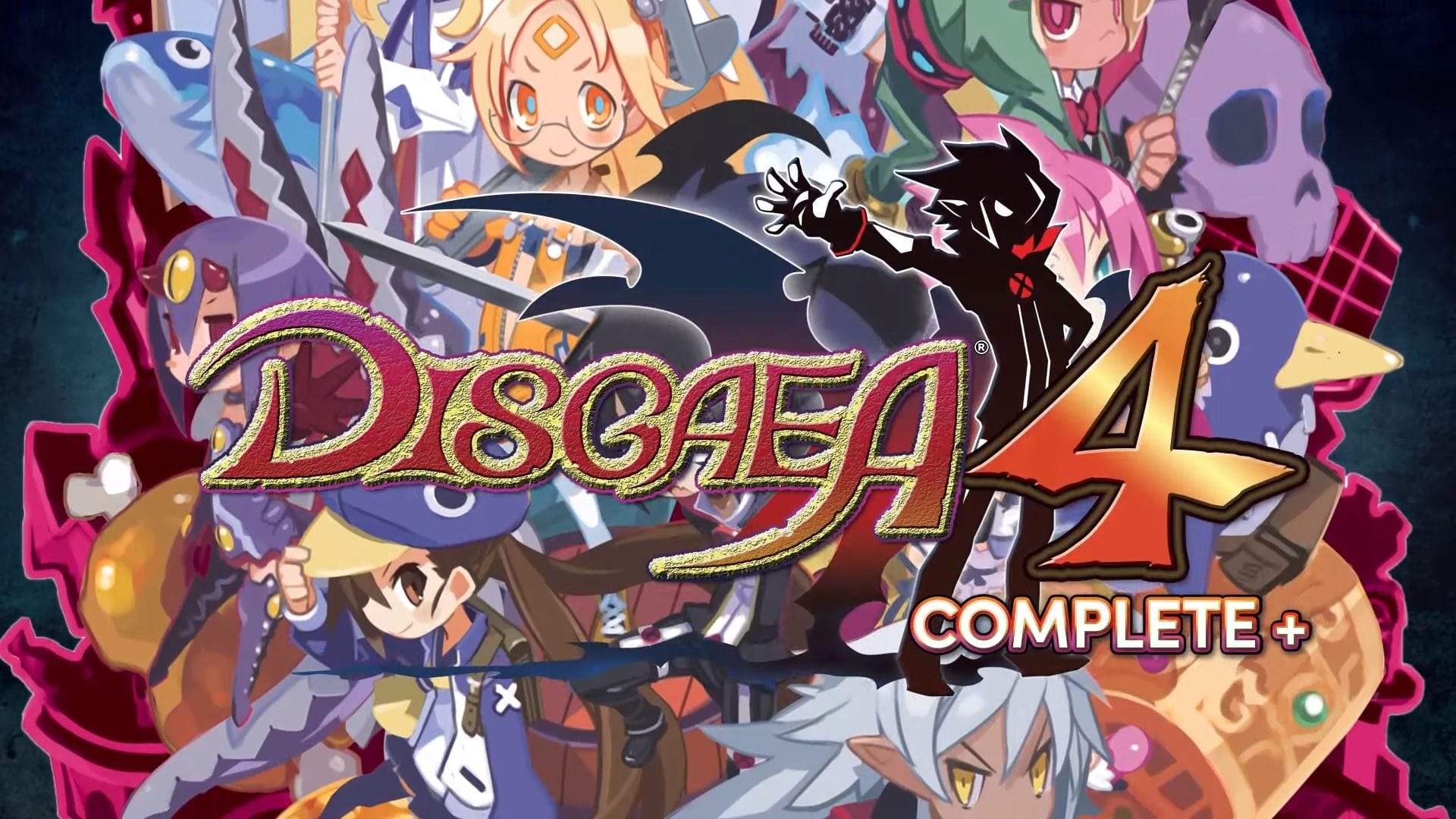 To be more precise, the game will be available both on Steam and on the PC version of Xbox Game Pass. The release window is Fall 2020.

If you’re unfamiliar with Disgaea 4 Complete+, here’s an official description.

“When the Corrupternment threatens to disrupt the way of life in Hades, Valvatorez finds himself at the helm of a fiery revolution. The former tyrant will need to call upon new allies, recruit a formidable army, and learn a thing or two about political unrest if he hopes to take down the corrupt regime and bring salvation to all Prinny-kind!

Dive into a tale of revolution and redemption, woven throughout a dark and hilarious realm of vampires, werewolves, and other devilish denizens. Engage in immersive and in-depth tactics-based gameplay brimming with over-the-top destructive action, and unload a horde of special features to take your Netherworldly adventures to another level. Brace your belt pouches and grab your sardines; the ultimate HD Disgaea game has arrived, dood!”

If you’re not keen on waiting, the game is already available for PS4 and Nintendo Switch.