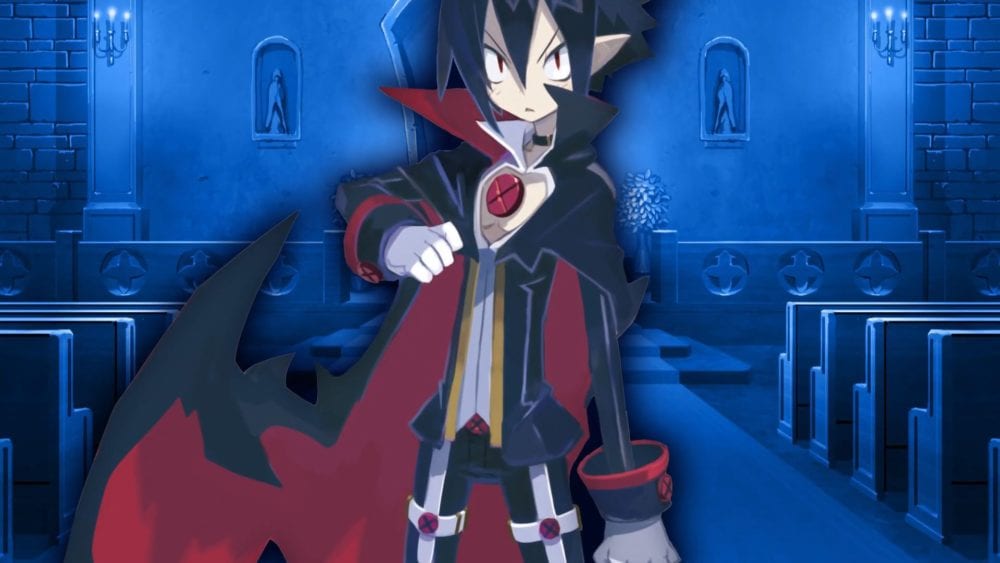 The trailer is a funny one, as you would expect, showing some gameplay and the ten coolest things about the game.

On top of the trailer, we also learn that we’re getting a demo for both PS4 and Nintendo Switch.

It should be already out today on the North American digital storefronts, while European fans will have to wait a bit longer, until tomorrow.

If you’re unfamiliar with this classic simulation RPG, here’s an official description directly from NISA.

If you’d like to see more of Disgaea 4 Complete+, you can check out the announcement trailer, a comprehensive list of its improvements over the past generations, a lot of gameplay showcased by NIS America, another trailer focusing on Valvatorez, and one featuring the cast and more gameplay.