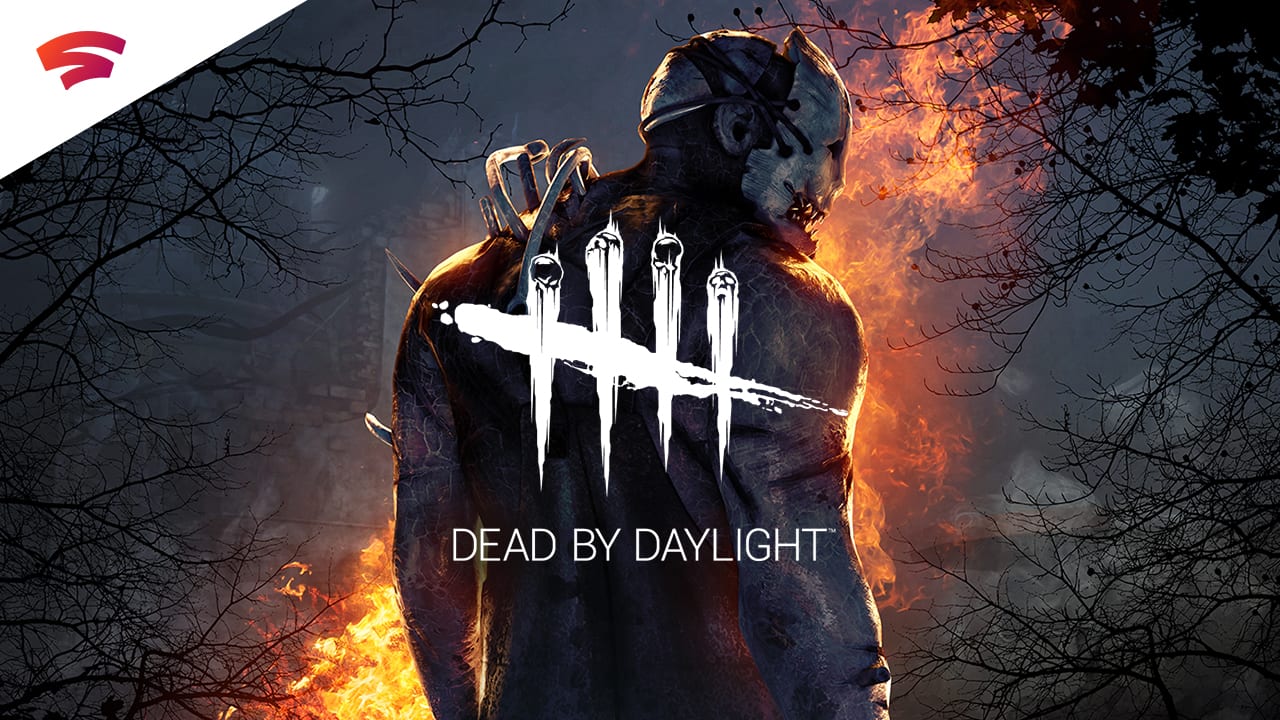 Dead by Daylight, the popular multiplayer 4v1 horror game by Behaviour Interactive, was revealed today to be coming to Google Stadia sometime in September 2020.

As an added twist, the Google Stadia version of Dead by Daylight will include two exclusive features: Crowd Play and Crowd Choice. Both tie into YouTube’s streaming platform.

Here’s how Crowd Play and Crowd Choice will work according to the press release sent to Twinfinite:

Dead by Daylight will offer Crowd Choice, a Stadia exclusive feature that allows the community to vote and influence their favorite Youtube streamer’s match. The power will lie in the viewer’s hands, as they will choose whether the influencer will play as a Killer or a Survivor, followed by which character.

Dead by Daylight on Stadia will also allow streamers to invite their community to join in on a trial with a touch of a button. This feature called Crowd Play, is the key to boosting the audience’s active engagement.

It appears, based on what we’re able to read above, that this feature will be exclusive to YouTube streamers playing Dead by Daylight on Google Stadia. A neat feature, but it’s certainly niche.

The Google Stadia hyped up a lot of features that would be tied to YouTube and not many have materialized yet, so this is at least a step in that direction. In addition in general, the Google Stadia would benefit from more popular multiplayer games like Dead by Daylight being added in order to allow people to continue to play these evergreen games while away from their platform of choice.

The release does not mention whether progress from other versions will carry over.