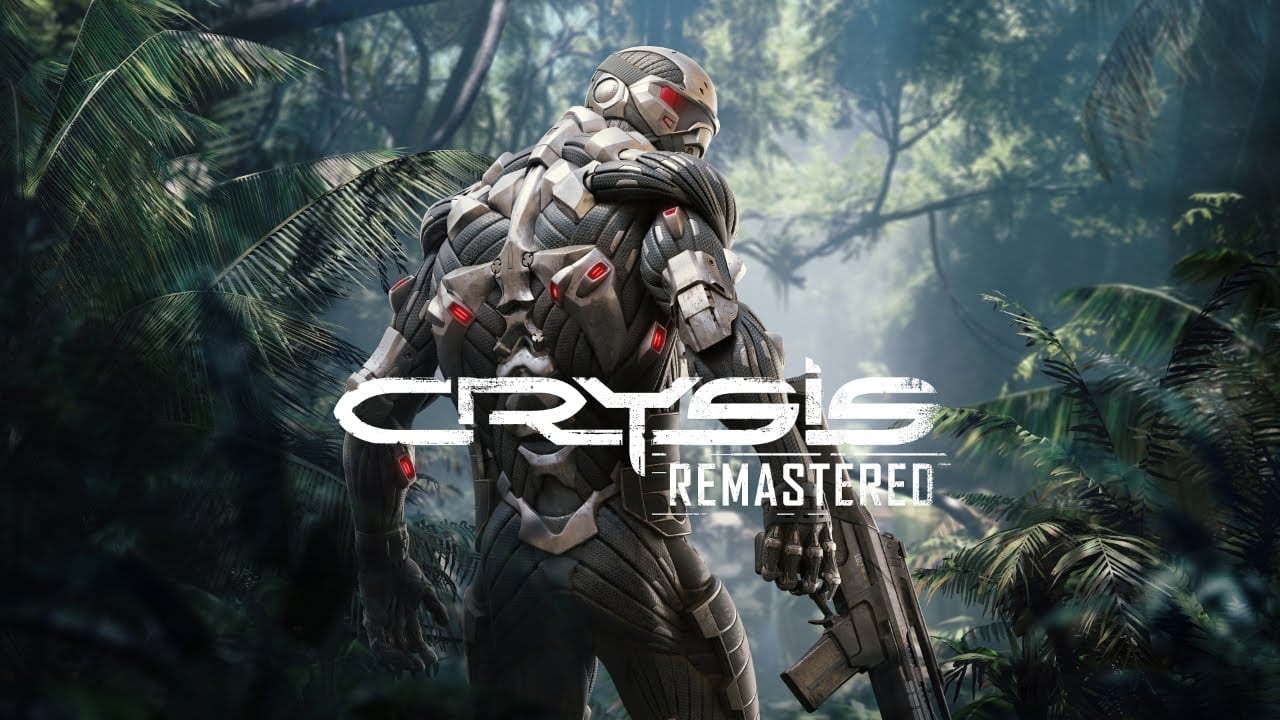 Just a day after Crysis Remastered’s gameplay was leaked and its official reveal was subsequently announced as locked in for today, Crytek has now issued a statement explaining the game and its premier trailer have been delayed.

That means you can take today’s premier off your calendar, which was set to be aired at noon EDT.

There’s no new release date for the game or the trailer beyond the promise that the delay is likely just a matter of weeks as the team adds further polish. The delay affects all platforms.

As for yesterday’s big leak, it is explained that the reactions to it have been noted and the feedback is being considered as this last round of polish is implemented.

The full statement can be read below.

Crysis was critically acclaimed when it launched for the first time back in 2007, lauded in particular for exceptional graphics that pushed the bleeding edge of hardware performance.

It was a legacy that lived on with subsequent sequel titles, spawning a “but can it run crisis” meme that still gets a chuckle within the PC-building community. Now it’s launching on a handheld console… oh, how times have changed!