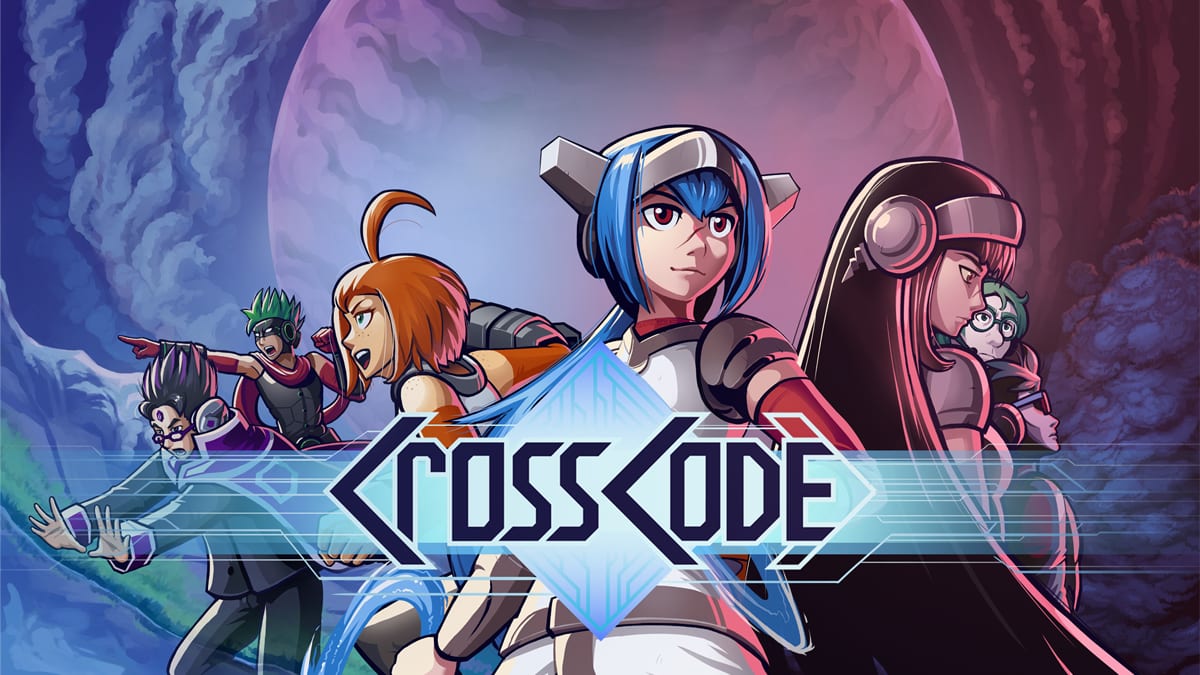 CrossCode has been on PC for a while now but it only recently made its way over to the Nintendo Switch this month, and it’s still just as good as you remember it… but with a few hiccups along the way. While the game was very much playable at launch, there were a few annoying issues such as slow load times when opening menus, menu crashes, as well as performance issues while exploring the world.

Thankfully, Deck13 has just pushed out a patch for CrossCode on Switch, and most of these issues have been addressed.

Here are the fixes included in the patch, which is already live at the time of writing:

The menu issues were definitely the biggest hiccup with the Switch launch, but with this patch, it’s finally no longer a problem. CrossCode is now available on the Nintendo Switch.