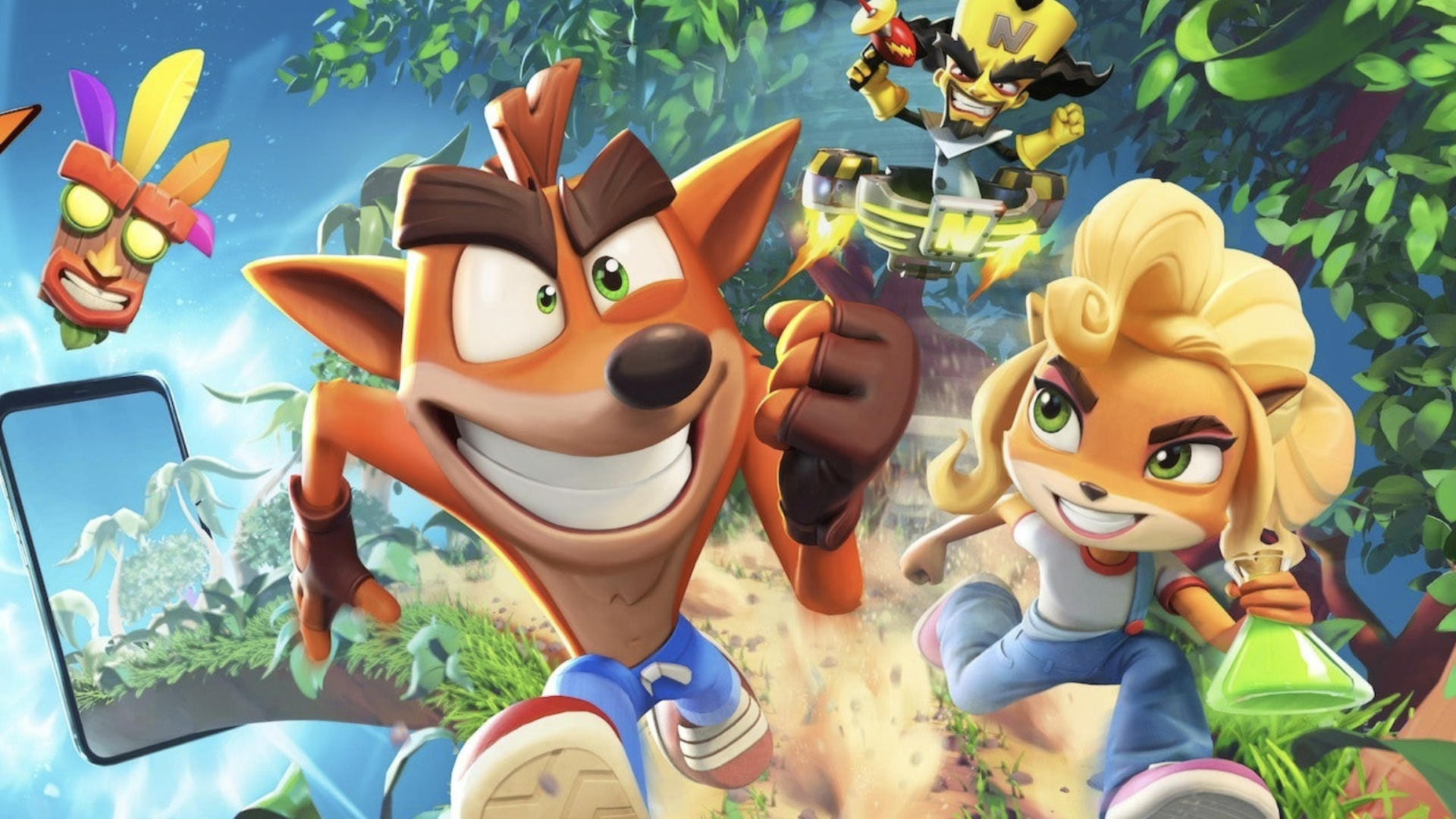 King has officially announced Thursday that the new mobile game Crash Bandicoot: On the Run is will be released for Android and iOS phones later this year.

The Malta-based software developer behind the popular puzzle game Candy Crush Saga, also announced that the game is currently available for pre-registration on the Google Play app for Android users and the App Store for iPhone carriers.

Those who pre-register for the game will receive the Blue Hyena Skin from Crash Team Racing: Nitro-Fueled on launch day, which hasn’t been announced as of this writing.

Check out the totally tubular trailer below!

In Crash Bandicoot: On the Run, Dr. Cortex is scheming to take over the multiverse once again and has sent his henchmen to gain control of each dimension. Crash teams up with his genius little sister Coco to run, jump and spin their way through various levels reminiscent of Wumpa Island locales from the classic Crash games, such as Temple Ruins, Turtle Woods, and others.

This mobile game will not only let you play as the titular orange bandicoot (someone needs to give him a crazy nickname like Sonic does), but you’ll also be able to customize him with the most creative skins available. There will be also be a base, courtesy of Coco, that will serve as a lab for you to build and customize weapons with the ingredients and rewards you gathered from each level.

As the trailer suggests, the game will also offer multiplayer battles of some variety.

This is the second Crash game to be announced after Crash Bandicoot 4: It’s About Time was announced during Summer Games Fest’s Day of the Devs earlier this summer.

Crash 4, which serves as a proper sequel to Crash 3: Warped, is slated to be released Oct. 2 on PS4 and Xbox One.