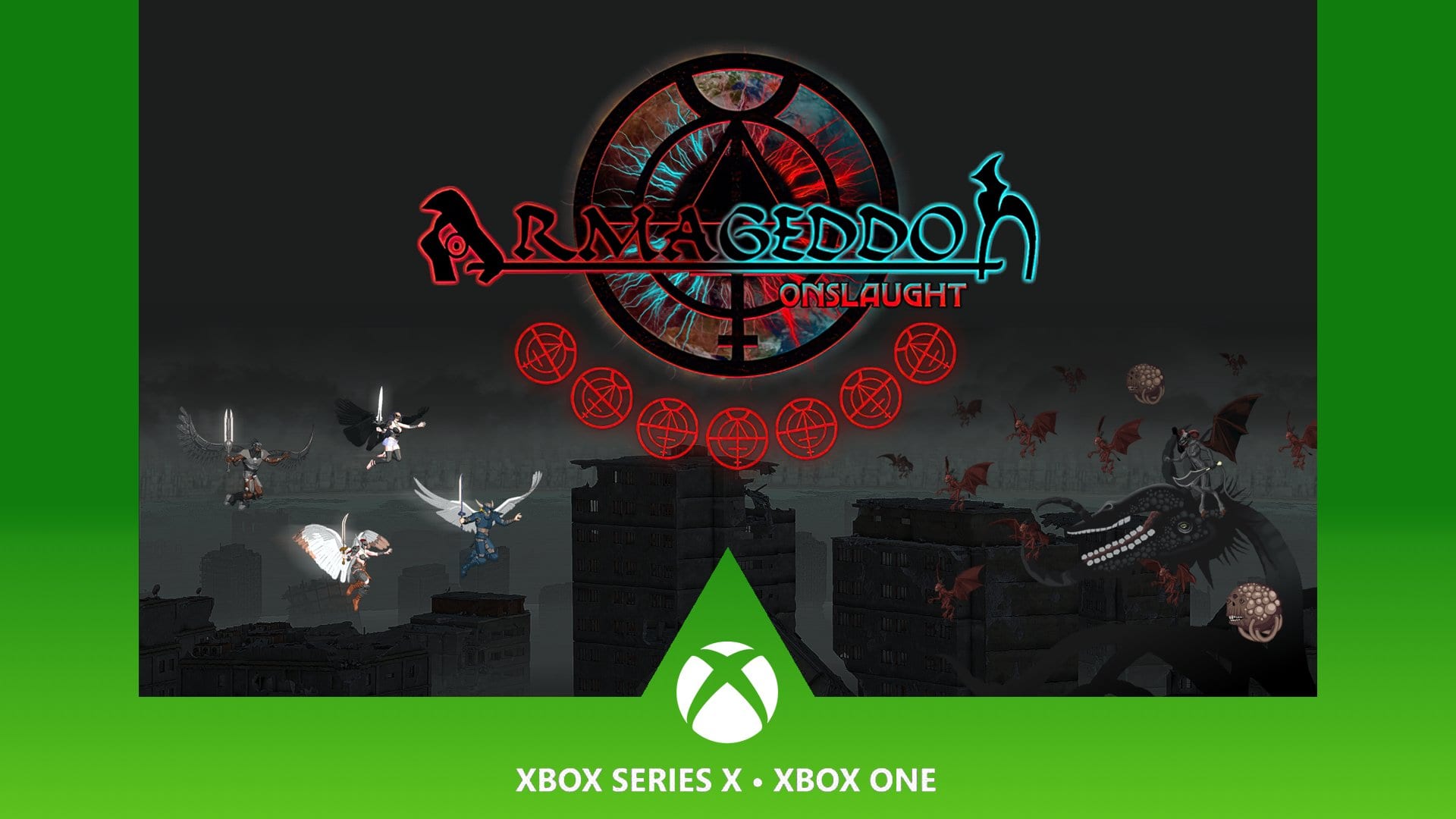 Today Crian Soft announced that its next game Armageddon Onslaught is coming to Xbox Series X and Xbox One.

The game was previously revealed for PC, but today the developer announced the two console versions.

According to the announcement made on Twitter, the release date should be the same as the launch on Steam on March 5, 2021. That being said, it’s not confirmed yet.

If you’re unfamiliar with Armageddon Onslaught, it’s a shoot ’em up in which you play angels fighting against the apocalypse.

Here’s a description directly from Steam.

2060 the apocalypse arrived and humanity is on the edge of extinction. The four Horsemen are unleashed, the dead have risen from their graves and the demons are free to roam about through the earth. To oppose the apocalypse, four formidable warriors arise.
Their names are Michael, Morrigan, Brunhild, and Gabriel, four kick-ass fighting Angels, who will have to face bloodthirsty hordes of undead, monstrous beasts, and demons.
Get ready for the judgment day, the last battle is coming, and his name is Armageddon!