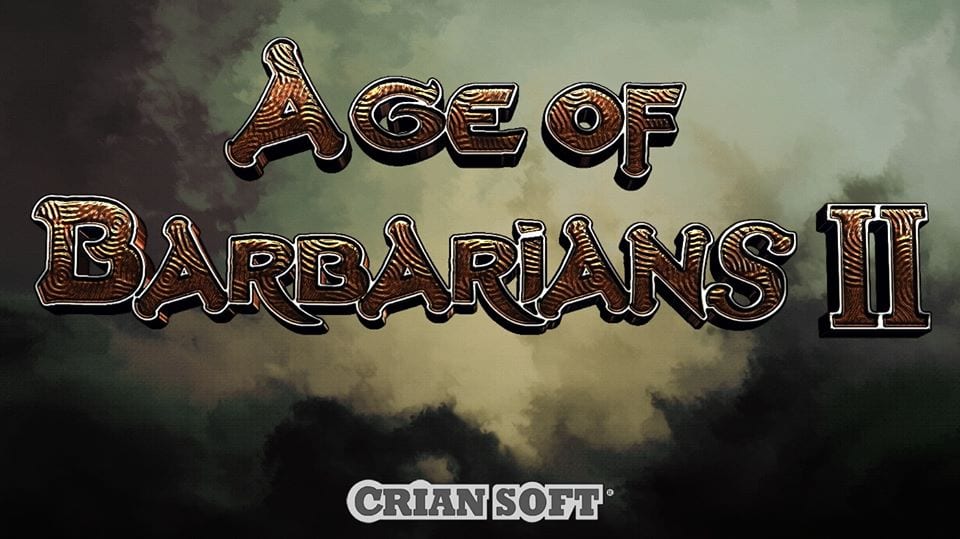 If you love ultra-violent fantasy games with a rather strong Conan-like imagery, you may be familiar with Age of Barbarian by Crian Soft. Looks like it’s getting a sequel titled Age of Barbarians II.

Age of Barbarian is a D2 action-adventure game that has been available on Steam for quite a while, and it received “Mostly Positive” reviews by a rather dedicated fanbase. It’s appreciated by many for its imagery and brutal gameplay which are rather fitting the setting, evidently inspired by classic artwork from artists like Luis Royo and Boris Vallejo.

The official announcement of the sequel comes with a teaser trailer that promises “an adventure beyond our wildest fantasies.” It also includes a 2020 release window.

This is actually not the first time we hear about Age of Barbarians II, as the studio already already teased it in November, revealing that it would adopt an isometric style instead of pure 2D.

Here’s what was mentioned back then:

“Hey Barbarians, we’re excited to share with you some news about the Age of Barbarians II.

First of all, we can officially declare that Age of Barbarians 2 will be our next game!

So prepare yourselves to be bombarded with tons of news, very shortly.
Age of Barbarians 2 will be an action-adventure RPG, wholly realized in high-resolution 2d graphics.

nlike its predecessor, it will be realized in an isometric perspective.
The game will be huge, ambient in an intense and refined fantasy world, freely explorable.

In addition to the epic main story, the game will contain a vast number of side quests, dungeons, towns and places to explores.

Lastly, but not least, we can confirm that Rahaan & Sheyna will be newly playable in the game!
Stay tuned!”