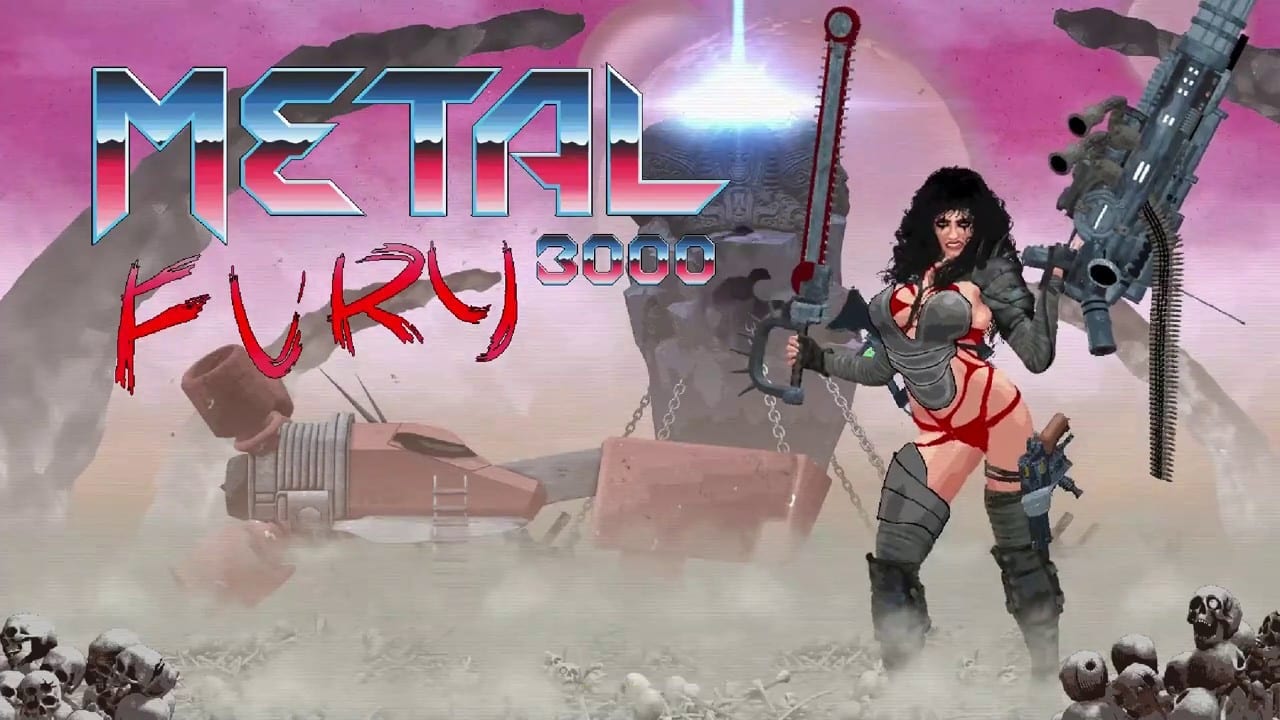 If the reference in the title and the image above aren’t clear enough, we’re looking at a clear inspiration from the cult classic film Heavy Metal, its animated follow-up Heavy Metal 2000, the Heavy Metal magazine that inspired them, and perhaps even the video game Heavy Metal F.A.K.K. 2.

Yes, I’m betraying my age, and this is so awesome that I don’t even care.

The game is already listed on Steam, but it’ll also come to unspecified “consoles” in 2020.

Below you can read an official description from the developer.

“This Game may contain content not appropriate for all ages, or may not be appropriate for viewing at work: Nudity or Sexual Content, Frequent Violence or Gore, General Mature Content”

If you’re unfamiliar with Crian Soft, they’re the good folks behind Age of Barbarian, which is certainly a good indication of some of the things we can expect.

Incidentally, the studio also recently announced that they’re at work on Age of Barbarian 2.

Below you can check out the first trailer and a few screenshots.

It’ll be interesting to see where this goes, and if it’ll live up to the greatness of the media that inspired it (at least some of it was great). Stay tuned on Twinfinite to read more in the future, because you can bet that I’m keeping an eye on this one.