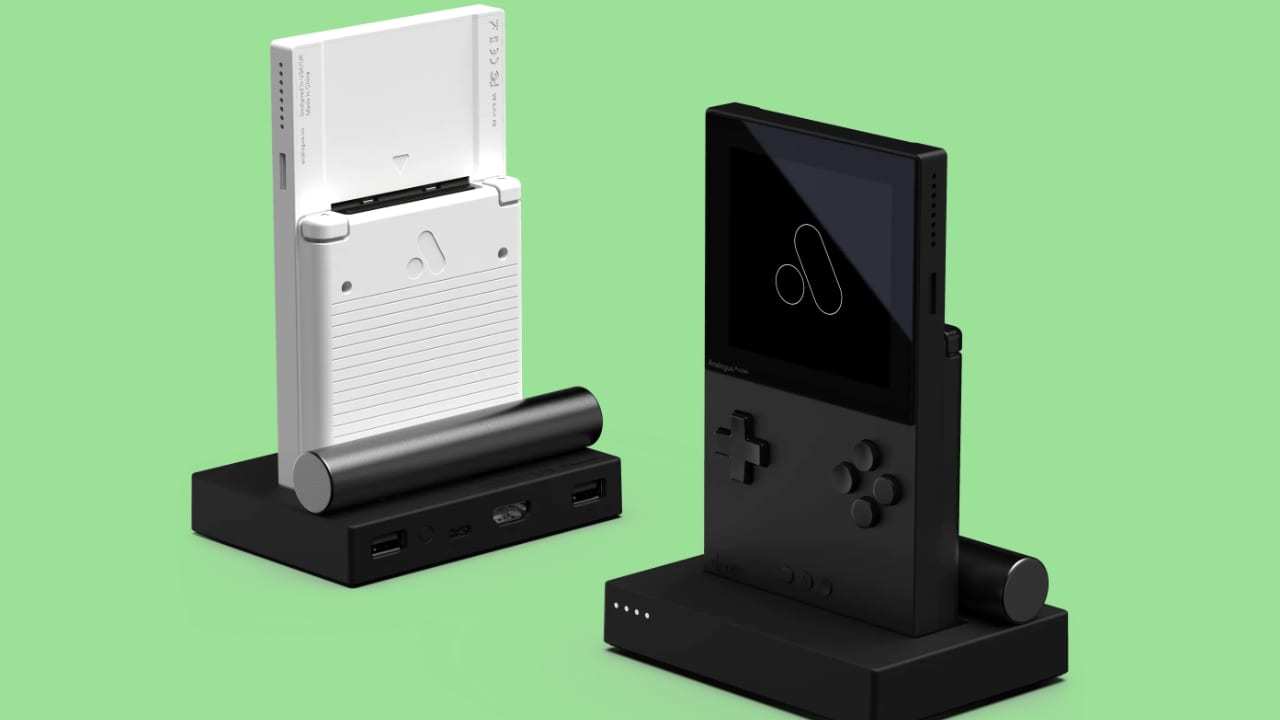 Pre-orders will open for the Analogue Pocket, a handheld console that plays Nintendo cartridges and other platforms, on Aug. 3.

The Pocket is a portable handheld console that plays actual Game Boy, Game Boy Color, and Game Boy Advance game cartridges. The console also works with other cartridge adapters, which makes it compatible with other systems such as Game Gear, Neo Geo Pocket Color, and Atari Lynx.

The hardware uses no emulation for the games, and contains a 3.5”, 615 ppi, LCD screen with a resolution of 1600×1440 and made from Gorilla Glass. The system can be charged with a USB-C cable and features a rechargeable lithium ion battery that promises six to 10 hours of gameplay.

There is an optional dock for the Pocket that connects it to any HDTV to play games on a bigger screen. Controllers can be hooked up to the dock by wired USB or wireless with 8BitDo Bluetooth or 2.4g controllers for up to four players.

The Pocket can also be used as a synthesizer and sequencer for creating music, and can connect to PC, Mac, or other hardware with MIDI and Sync cables.

The Analogue company announced several changes to the handheld since its 2019 reveal such as sleep and wake functions, a display mode for Game Boy games in classic detail, an FPGA developer program, accessories, and more.