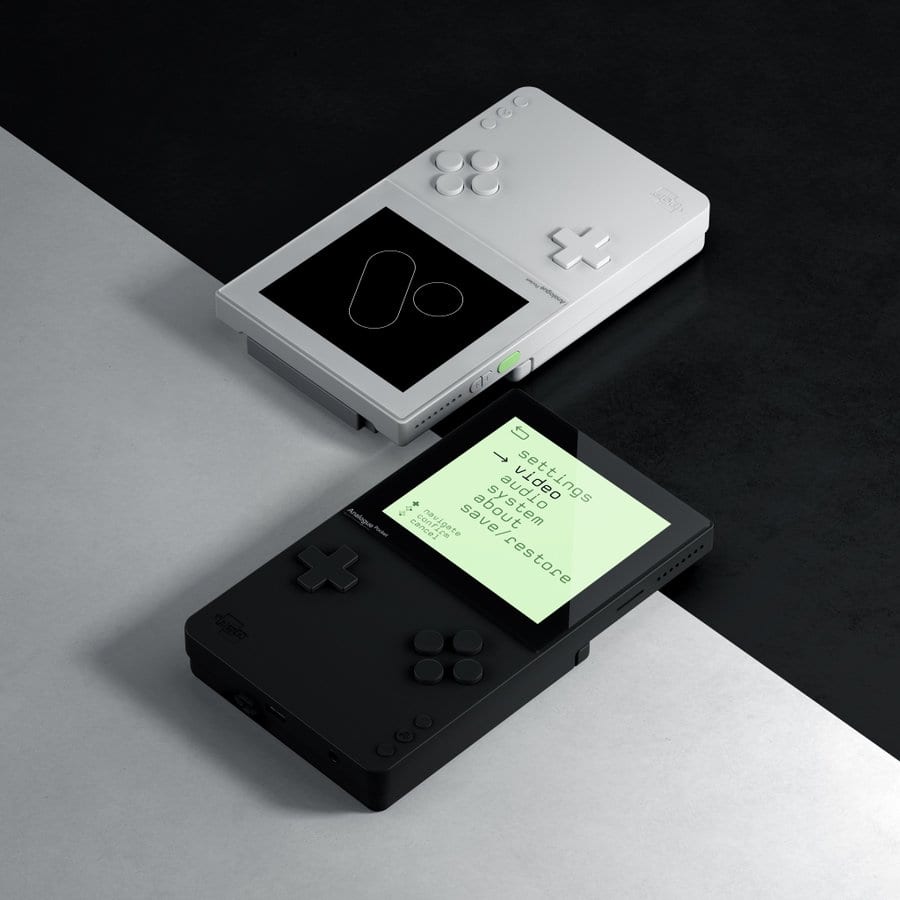 After a lengthy build-up on Twitter, the Analogue Pocket was announced today, and it will do a lot of stuff.

The Analogue Pocket, marketed as a “tribute to portable gaming,” is developed by Analogue Products, the developer of other non-emulation classic consoles like the Super Nt and the Mega Sg.

The Analogue Pocket, first and foremost, is going to play a lot of games. With a cartridge slot in the back, the console will be able to play Game Boy, Game Boy Color, and Game Boy Advance cartridges. For those counting along at home, that’s over 2,780 games.

On top of being able to play base Game Boy games, the Pocket is also compatible with adapters that play games from systems like the Game Gear, Neo Geo Pocket Color, the Atari Lynx, and more.

The Pocket’s screen is designed to improve upon the consoles that came before, with 10x the resolution of the Game Boy.

The 3.5” LCD screen with 615 ppi and 1600×1440 resolution boasts color accuracy to the game being played and a much-needed improvement to brightness.

The system is built to support third-party development, which means the 3000+ library will hopefully just continue to grow.

The Analogue Pocket doesn’t have to stay in your pocket either, as the Analogue Dock will allow you to play the full library on your TV through an HDMI connection. The dock will also allow for Bluetooth and USB controller connection.

The Analogue Pocket was not content to just be a game console, though; it also has, surprisingly, a digital audio workstation built-in called Nanoloop, which is both a sequencer and synthesizer for audio design and live performance.

The Analogue Pocket will be shipping in limited quantities in 2020 for $199.

The Analogue Pocket is just one of the wild handheld console announcements this year. The Playdate, which is a handheld console with a crank, also expects to ship in 2020. You can read more about that here.