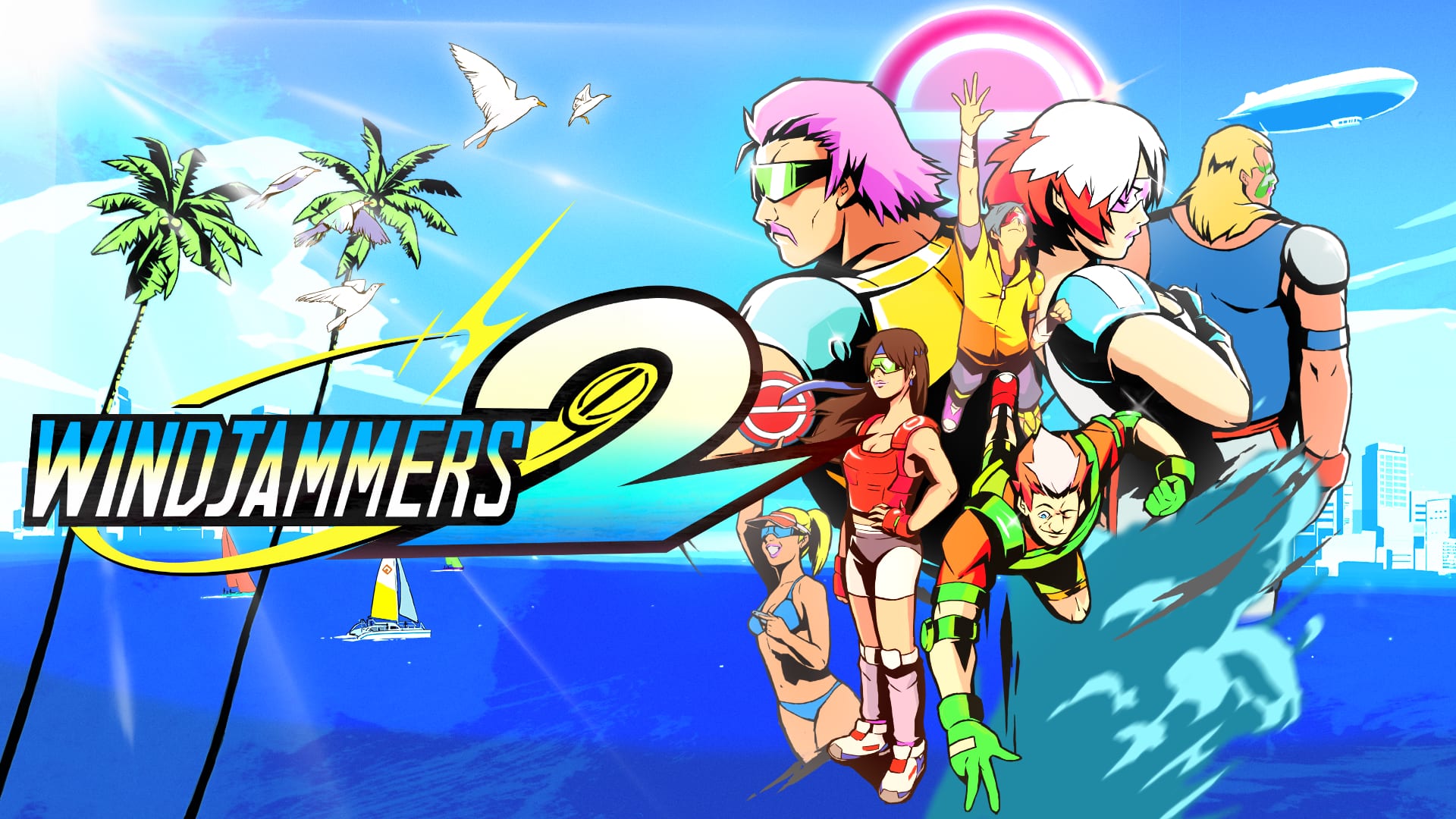 The PC demo will offer head-to-head matches with two players in local versus play and online multiplayer. The demo will be available to play starting tomorrow, June 16 until Monday, June 22.

Publisher and developer Dotemu also released a very brief but animated trailer showing off alpha gameplay footage of the game embedded below.

The demo will be part of the Steam Games Festival Summer Edition from June 16 to June 22. The event plans to show off upcoming games “set to be released within the next year” with time-limited demos and developer livestreams.

Windjammers 2 is the sequel to the 1994 Neo Geo and arcade classic, which was remade for the PlayStation 4, PlayStation Vita, and Nintendo Switch.

It was originally scheduled to release in Winter 2019, but was delayed for “early 2020” and its Steam page has “Coming Soon” for its release date. Windjammers 2 will launch on PC, Google Stadia, and Nintendo Switch.