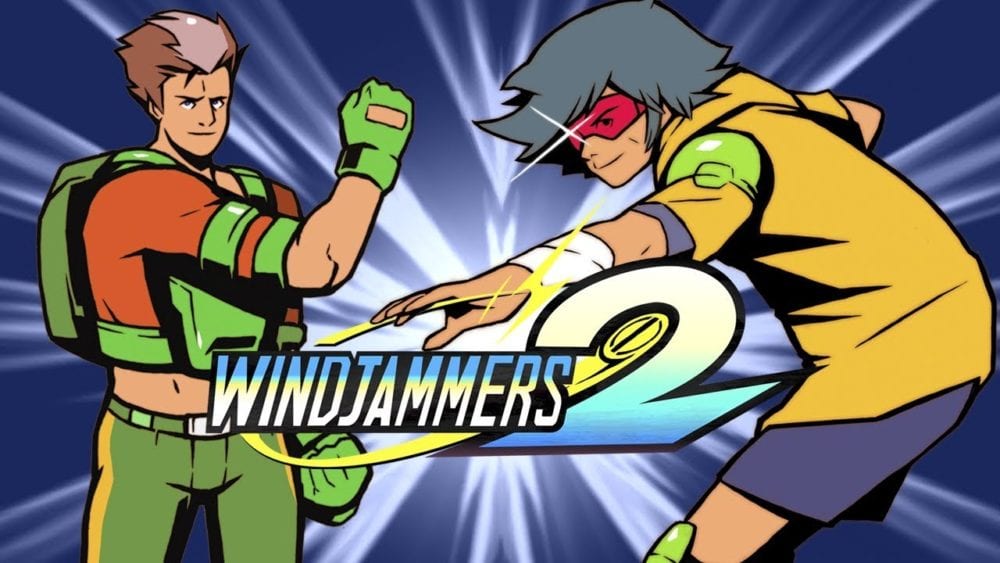 Google announced today that Windjammers 2 will be coming to Google Stadia sometime in 2020 during its Stadia Connect Gamescom 2019 presentation.

No other information about the game coming to Google’s new streaming platform was detailed though specs, price, and launch date will be announced “soon.”

The new trailer did show off two new characters, Loris Biaggi and Jao Raposa. According to the trailer’s description, Biaggi is a “a lifelong athletic legend” and Raposa “spent his childhood in Brazil watching the original Windjammers’ Steve Miller own his opponents on the jammin’ court.”

Windjammers 2 is a brand new sequel to the 1994 Neo Geo and arcade classic of throwing spinning discs into goals. The original was eventually ported to PlayStation 4 and PlayStation Vita in 2017 and the Nintendo Switch in 2018 with online multiplayer support.

Windjammers 2 is also coming to other PC platforms and the Nintendo Switch. Originally announced in 2018 with a scheduled release date of winter 2019, the game now has a new release date of early 2020.

Google has been announcing other games coming to Stadia during its Stadia Connect Gamescom 2019 presentation, including CD Projekt Red’s RPG Cyberpunk 2077 and Destiny 2: Shadowkeep.