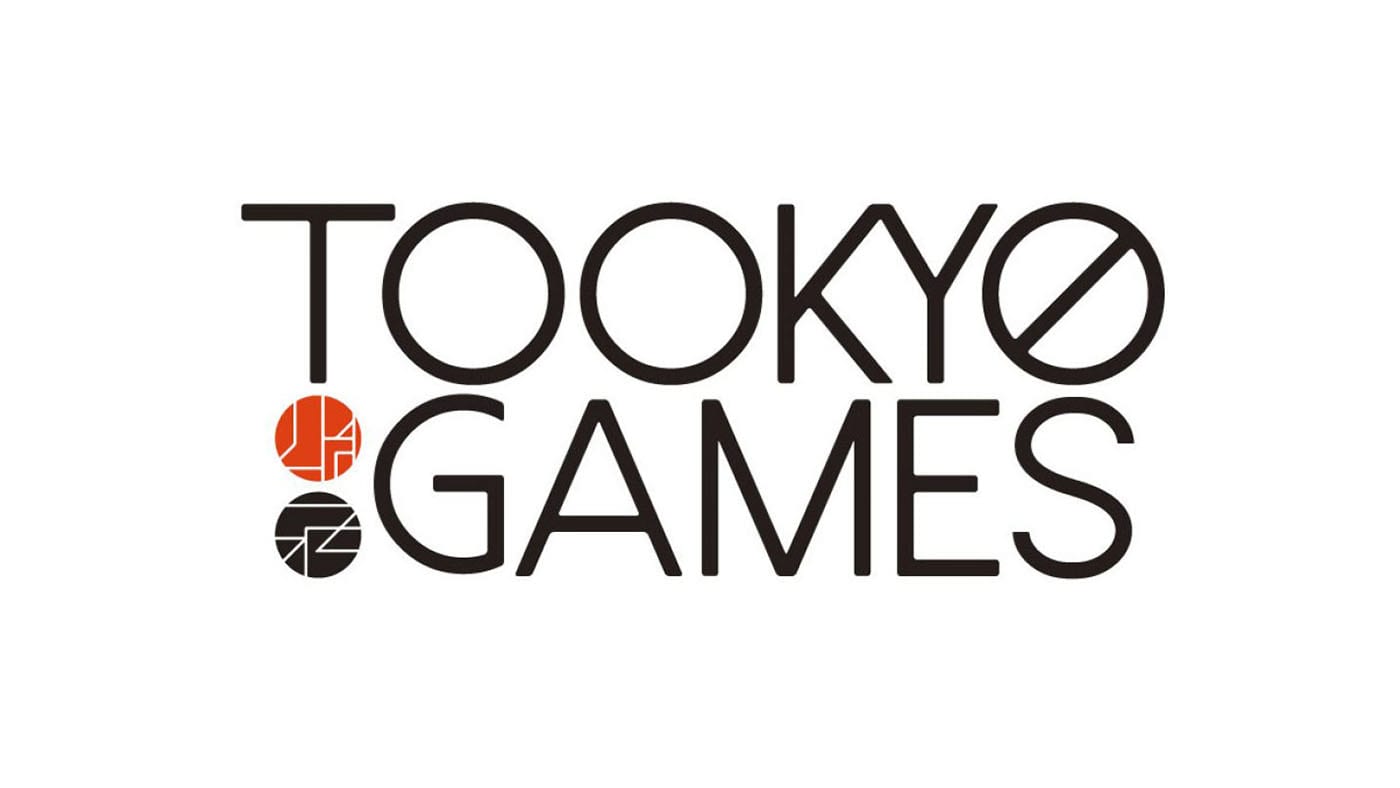 Too Kyo Games just released the Switch and Mobile versions of Death Come True under the umbrella of Izanagi Games, but they’re already looking ahead.

Today the studio took to Twitter to relay in English a series of posts by Death Come True (and Danganronpa) creator Kazutaka Kodaka.

We hear that the studio sees its current projects as very gameplay oriented but with a lot of text, while still having an ADV soul. They hope fans will enjoy Death Come True, which shows the essence of the studio.

Incidentally, in Japan “ADV” is used to indicate games that would generally be defined as visual novels, including those with investigation or adventure parts like Danganronpa and more.

On top of that, we learn that the studio would like to make a game targeted at core users with no commercial aims, no restrictions on expression, and no publisher.

Basically, it appears that the folks at Too Kyo games, which is formed mostly by Spike Chunsoft veterans and also includes Zero Escape creator Kotaro Uchikoshi, have in their sights the creation of a game that won’t require them to hold back in any way.

You can check the tweets below.

Incidentally, Death Come True will also come for PC and PS4 at a later time.