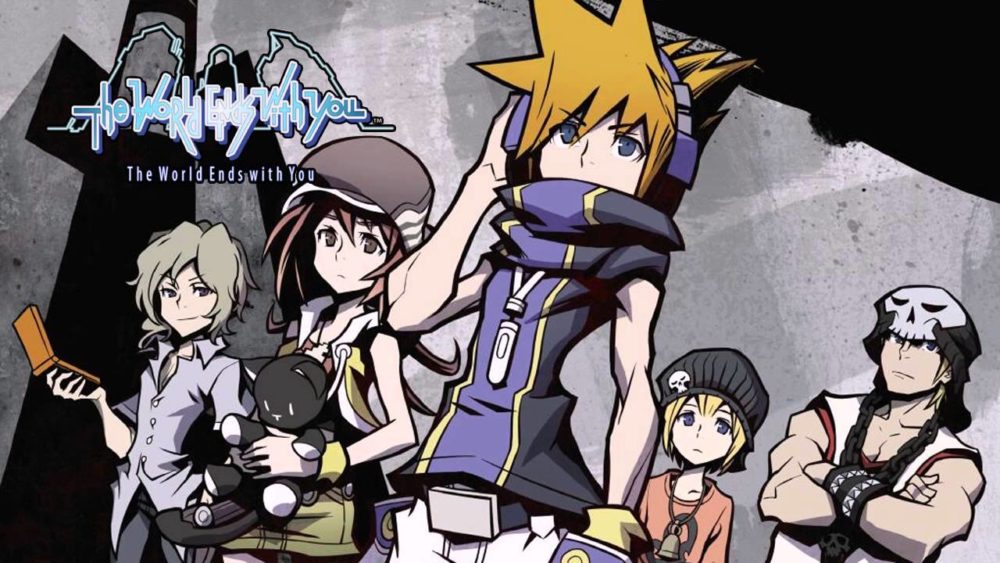 The World Ends With You fans have been clamoring for a follow-up to the cult Nintendo DS JRPG for many years now. Square Enix released the title on mobile and then later ported it to the Nintendo Switch, but a sequel has never been announced.

Even though there’s no new game coming anytime soon, TWEWY fans still might have something else to look forward to next week during Anime Expo Lite.

Just today, a mysterious Twitter account called @TWEWY_PR, has popped up from nowhere, linking its followers to a website that serves as a countdown teaser for what appears to be “The Animation,” and you can clearly see images from The World Ends With You in the background.

The timer is set for seven days, and there will apparently be an announcement on July 3 at 6 PM PDT during Anime Expo Lite.

Is this going to be a full-length anime? Will it be a feature length film? Or will it just be a one-off 20-30 minute episode? We don’t know much about this upcoming reveal but man, TWEWY fans finally have something to look forward to.

While it is exciting, make sure to take this news with a grain of salt. The teaser site looks mysteriously amateurish to come from a publisher like Square Enix and the Twitter account is not verified.

Hopefully, there will be more info next week during the expo.

Comments
Continue Reading
Related Topics:Anime, news, the animation, the world ends with you