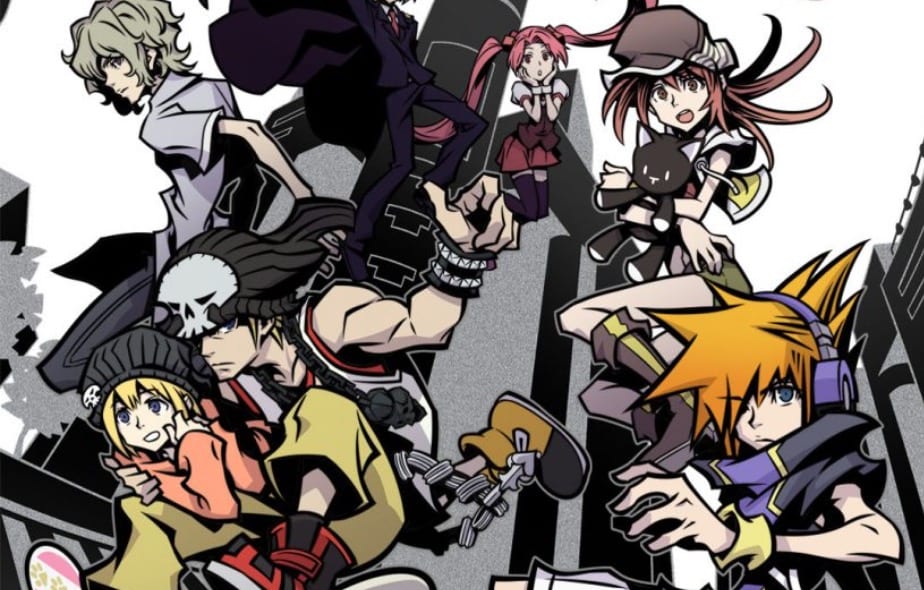 Due to COVID-19 concerns, Anime Expo 2020 was canceled earlier this year. But, in an announcement that came out today from the Anime Expo team, there will be a free two-day live stream event that will begin on July 3, appropriately called ‘Anime Expo Lite.”

Anime Expo Lite will feature content from industry partners such as Bushiroad, Crunchyroll, Pony Canyon, VIZ Media, with more to be announced in the weeks leading up to the online-only expo.

And the most important part of this story –at least for The World Ends With You fans like myself– the official artwork for the expo features the cast of Square Enix’s TWEWY with Ai and Xeno in the background, which are the mascots of Anime Expo –just in case you thought they were new characters like I did.

Ever since a port of the cult JRPG made it to the Nintendo Switch back in 2018, Square Enix has been quiet regarding the future of the series.

The title, which originally released on the DS, never received a numbered sequel and now that this artwork has surfaced, fans are speculating on whether we’ll be seeing a TWEWY-related announcement during the upcoming expo.

As of writing, TWEWY (The World Ends With You) even managed to trend on Twitter thanks to the vocal fans:

It could just be neat artwork but maybe a sequel is in the works? Who knows? I sure don’t.

Anime Expo Lite begins on July 3. Check back here at Twinfinite for all of the big news that comes out of the digital event.