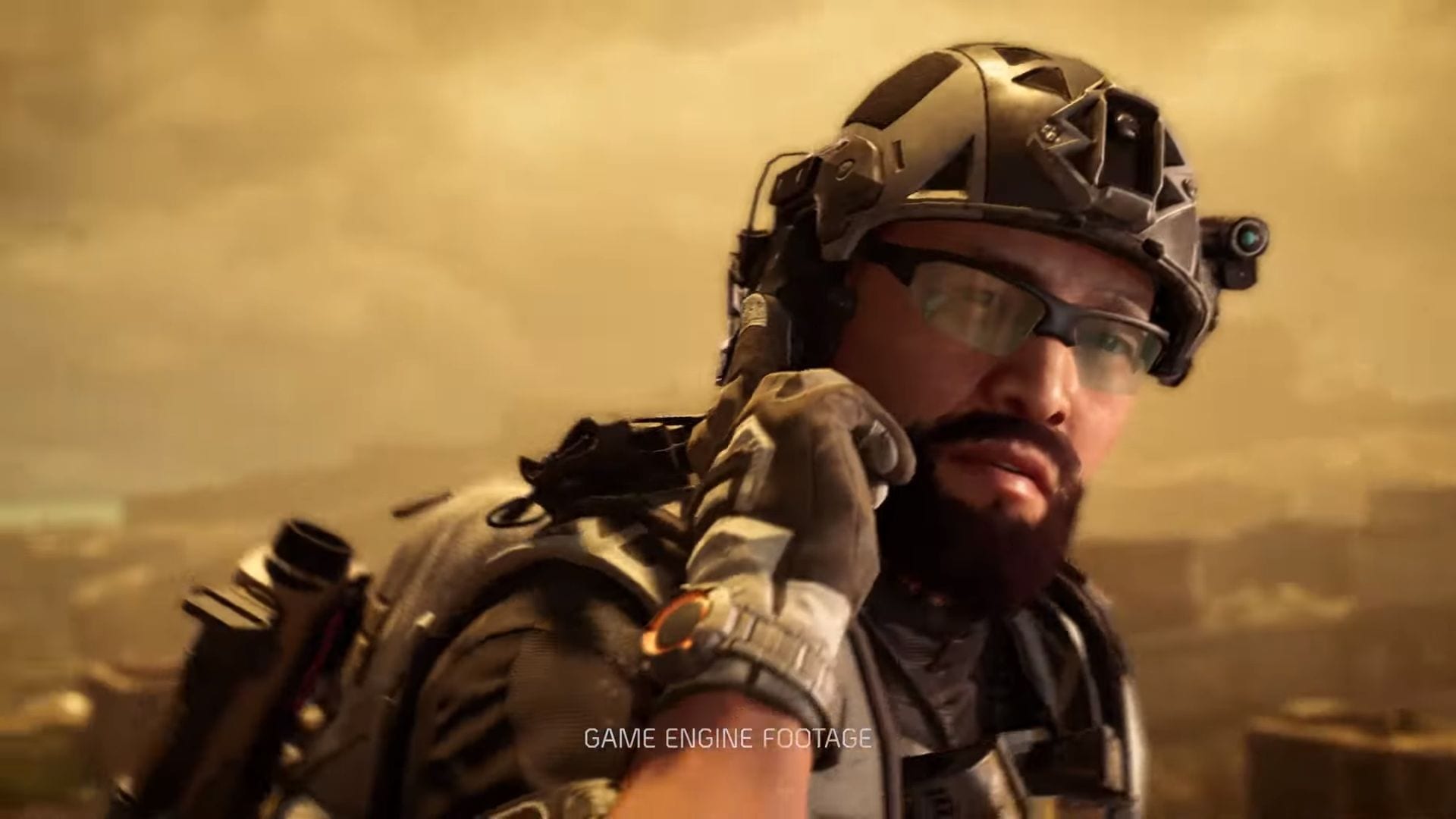 The raid launches on June 30 and is titled “Operation Iron Horse.” It will let eight players attack the True Sons’ foundry to nip their weapon manufacturing capabilities at the bud.

Operation Iron Horse will come with two. One for level 40 players will require Warlords of New York, while one for level 30 players will be free for all starting on July 7. Discovery difficulty is coming at a later date.

Completing the raid first in the world will earn a quick and skilled team a portrait in the White House.

On top of that, everyone playing the game will be able to download update 10 today, while the second season of Warlords of New York will launch on June 23, including new Manhunt targets and a new Global Event.

Tom Clancy’s The Division 2 is currently available on PS4, PC, Xbox One, and Google Stadia.