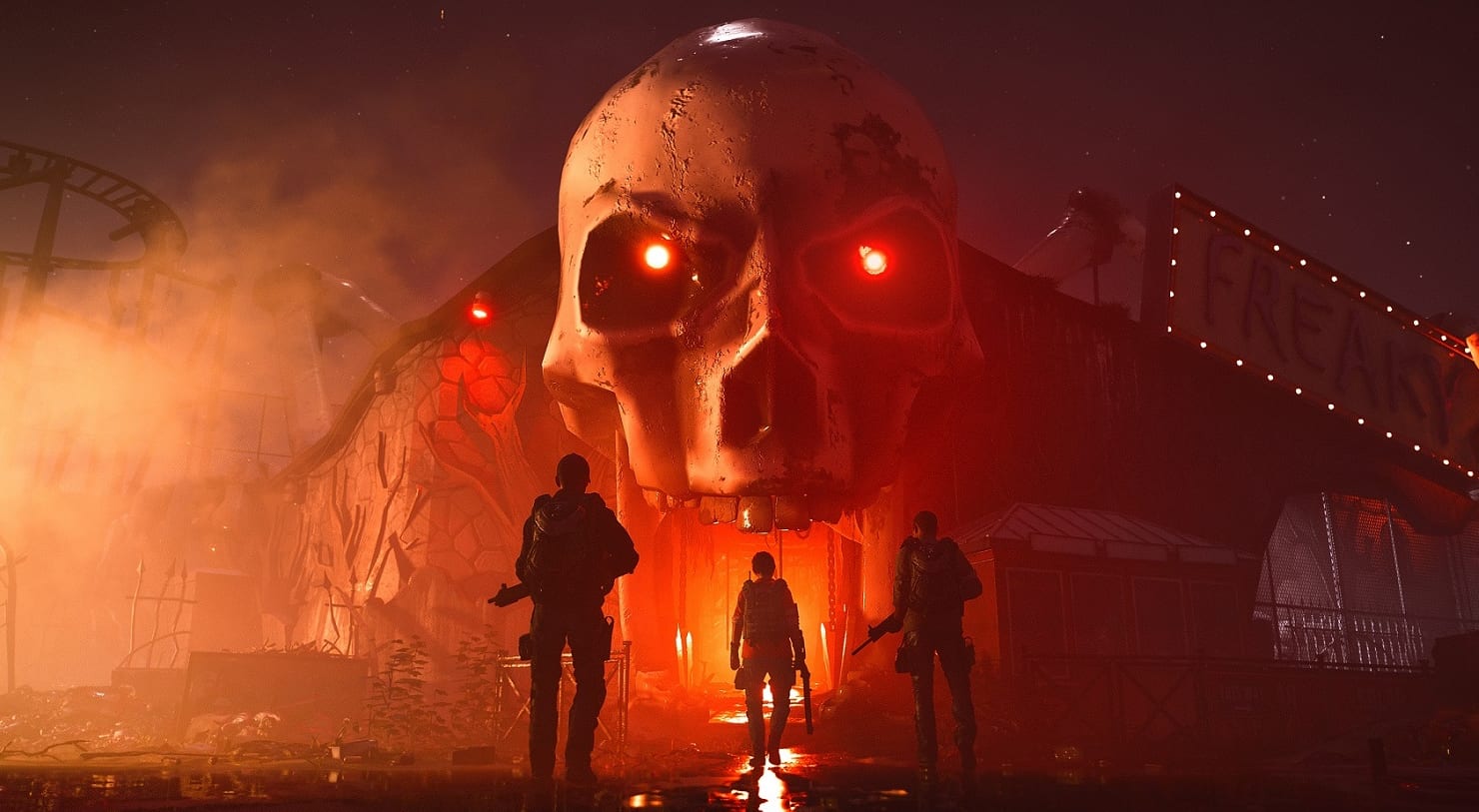 The update adds a six specialization called Firewall, which gives players a flamethrower. Other new weapons include the exotic weapon Chameleon, G28, Honey Badger, and the UIC15 MOD2.

Episode 3 has also been added with the update for Year 1 pass owners, while all players will receive the new missions next week on Feb. 19.

This will be the final episode for The Division 2 until the recently announced $30 expansion Warlords of New York launches on March 3.

The expansion is now available for pre-purchase on all platforms. The title update patch notes said the expansion will include a level 30 character boost that can be used unlimited amount of times, while those with out the expansion can purchase the same boost for 2,000 Premium Credits (about $20) but can only be used one time.

The Division 2 is currently $3 on Uplay for PC, PlayStation 4, and Xbox One digital marketplaces, while console owners who would like a physical copy can pick it up for $5.