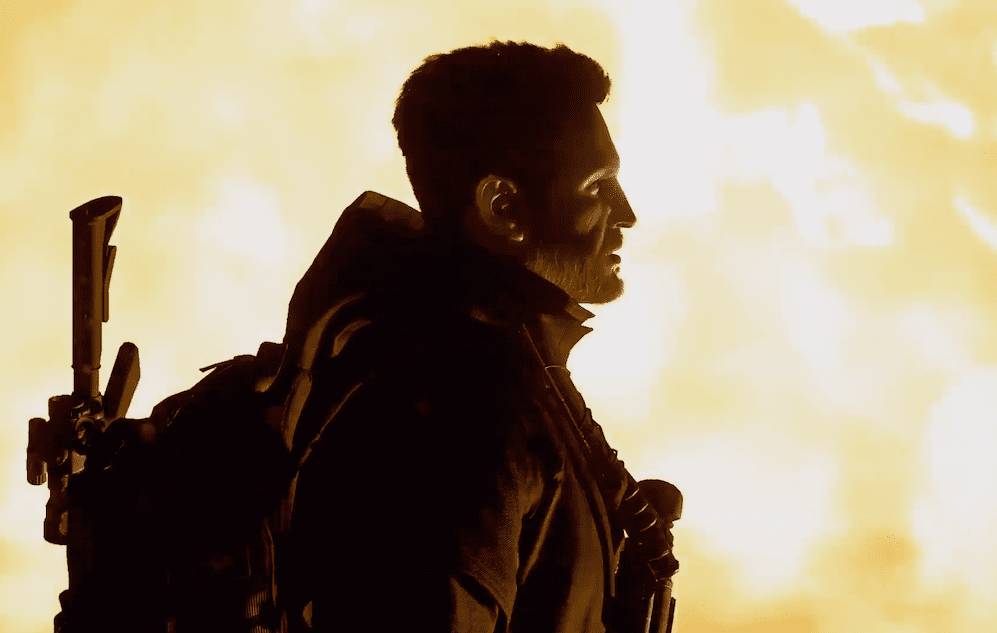 Today during a special livestream event, Ubisoft and Massive Entertainment revealed the next chapter in The Division 2: Warlords of New York, a new expansion that will be released on March 3, 2020 for the price of $29.99.

This next substantial piece of content will see players return to lower Manhattan to confront Aaron Keener, a rogue agent and antagonist from the first game who has engineered a biological attack in the area.

Taking Keener out is the goal, but he is well-guarded by The Rikers gang, and four different officers of sorts who will need to be taken out Assassin’s Creed Origins style first: Vivian Conley, Jaiver Kajika, James Dragov, and Theo Parnell, each with their own unique ticks and fighting styles and attachments to various enemy factions such as the infamous Cleaners.

Eliminating each leader will allow you to learn one of their unique skills that sets them apart as enemies such as Shock Traps and Hologram Decoys.

Players will be assisted by Alani Kelso, Paul Rhodes, and Faye Lau and will form a new base of operations again in New York City.

Also you can pet the dog:

In the time since The Division 1, there appears to have been some, ahem, division between the heroes of the first game and distrust has spread among the people of NYC of Agents. Part of your job will be to restore order, unity, and trust within Manhattan.

There will also be a revamp of the Dark Zone which will simplify the rogue mechanic and reward players who help each other.

Seasonal content will begin with Warlords of New York and will give players new targets to hunt and continue the story experience, and will include global events, leaderboards, and new weapons and gear. There will what sounds a lot like a season pass system introduced in Season 1. There will be a free track of content that all players that play will get and a premium option as well.

The Division 2 Episode 3 will function as a prologue and will feature two missions that will take place in NYC and bridge the gap to Warlords of New York. It will be available tomorrow Feb. 11 for Year 1 pass owners and everyone else a week later.

Some other key new features include: