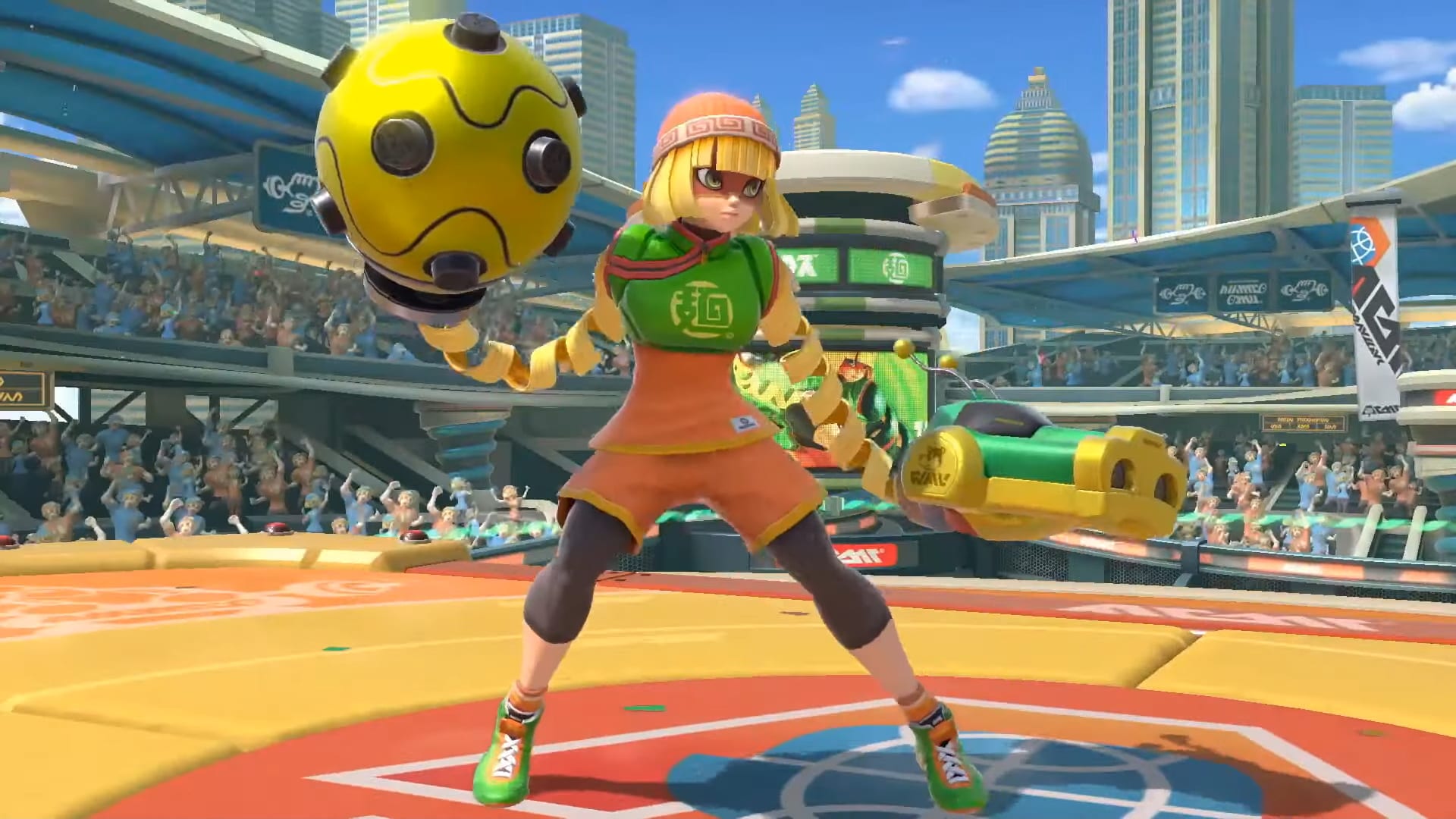 Nintendo released the 8.00 update for Super Smash Bros. Ultimate on Monday night, adding a new character and adjustments for fighters.

As announced last week, the latest character to join the Nintendo brawler is Min Min from ARMS. The character had been picked specifically by the ARMS producer, and the new fighter also comes with a new stage and almost 20 music tracks from ARMS.

Min Min is the first character released in the Super Smash Bros. Ultimate Fighters Pass Vol. 2, which adds an additional six playable characters to the game for $29.99. Min Min is available on her own for $5.99.

The 8.00 update also adds new costumes for the Mii Fighter including Ninjara from ARMS, Heihachi from Tekken, Vault Boy from Fallout, and Callie and Marie from Splatoon.

The game received a new feature for players to rematch against any spirit for a better score, as shown by series director Masahiro Sakurai during the 35-minute livestream last week.

Ghost of Tsushima Review – More Than a Samurai Fantasy