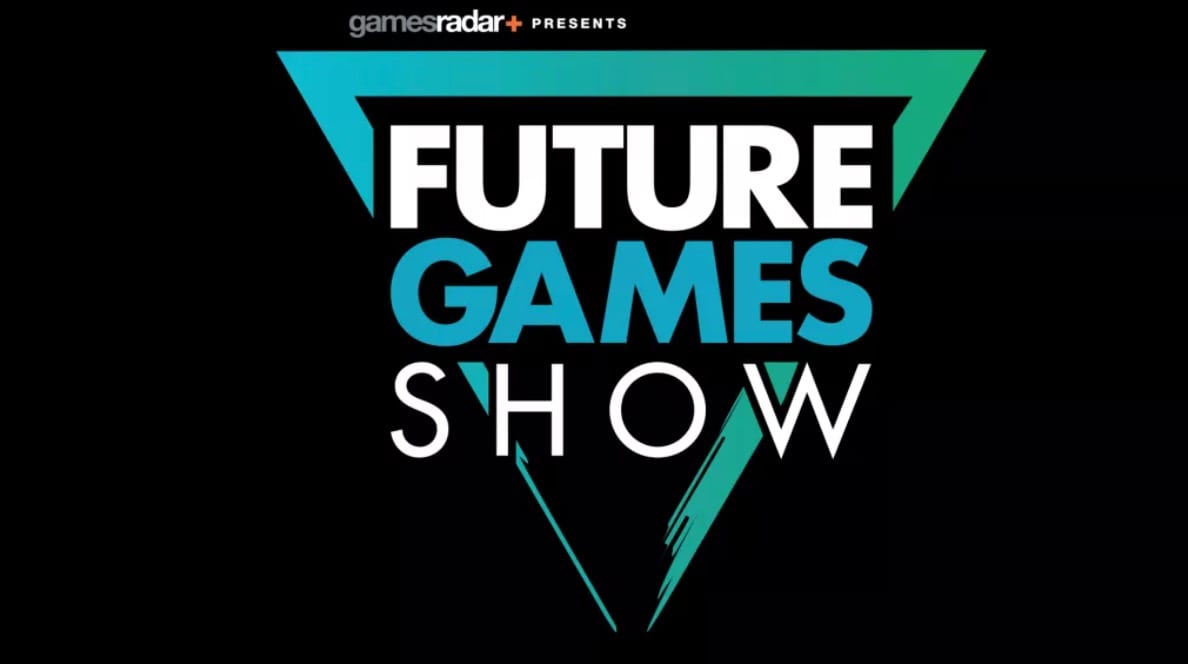 With E3 2020 being canceled and all, a bunch of smaller companies have come together to put on live-streamed events of their own to celebrate the gaming industry with exclusive reveals, announcements, developer interviews, and much much more. The Future Games Show presented by GamesRadar will be one of those shows and will stream live on Saturday, June 13 at 5 PM ET. To find out where to actually stream the Future Games Show, here’s what you need to know.

You can click the links below to be taken to the respective sites. You can also expect the show to run for about two hours, give or take so make sure to bring snacks.

What Time the Stream Starts

The livestream will begin on Saturday, June 13 at 2:00 PM (PT), following the PC Gaming Show. We’ve included a handy dandy time zone list down below so that you can figure out what time you’ll need to tune in to catch the big show.

GamesRadar has not disclosed just how long the presentation will be, but you can expect over 40 games to be shown from developer partners such as Square Enix, Team 17, Curve Digital, Polyamorous, and more.

During the Future Games Show, you can also look forward to Nolan North and Emily Rose, two voice actors from the Uncharted series, as the hosts.

Now that you know what time it starts and where you can watch it, you’re all set to stream the Future Games Show this weekend. For all of the news that comes out of the live stream, you can check back here at Twinfinite for our coverage.