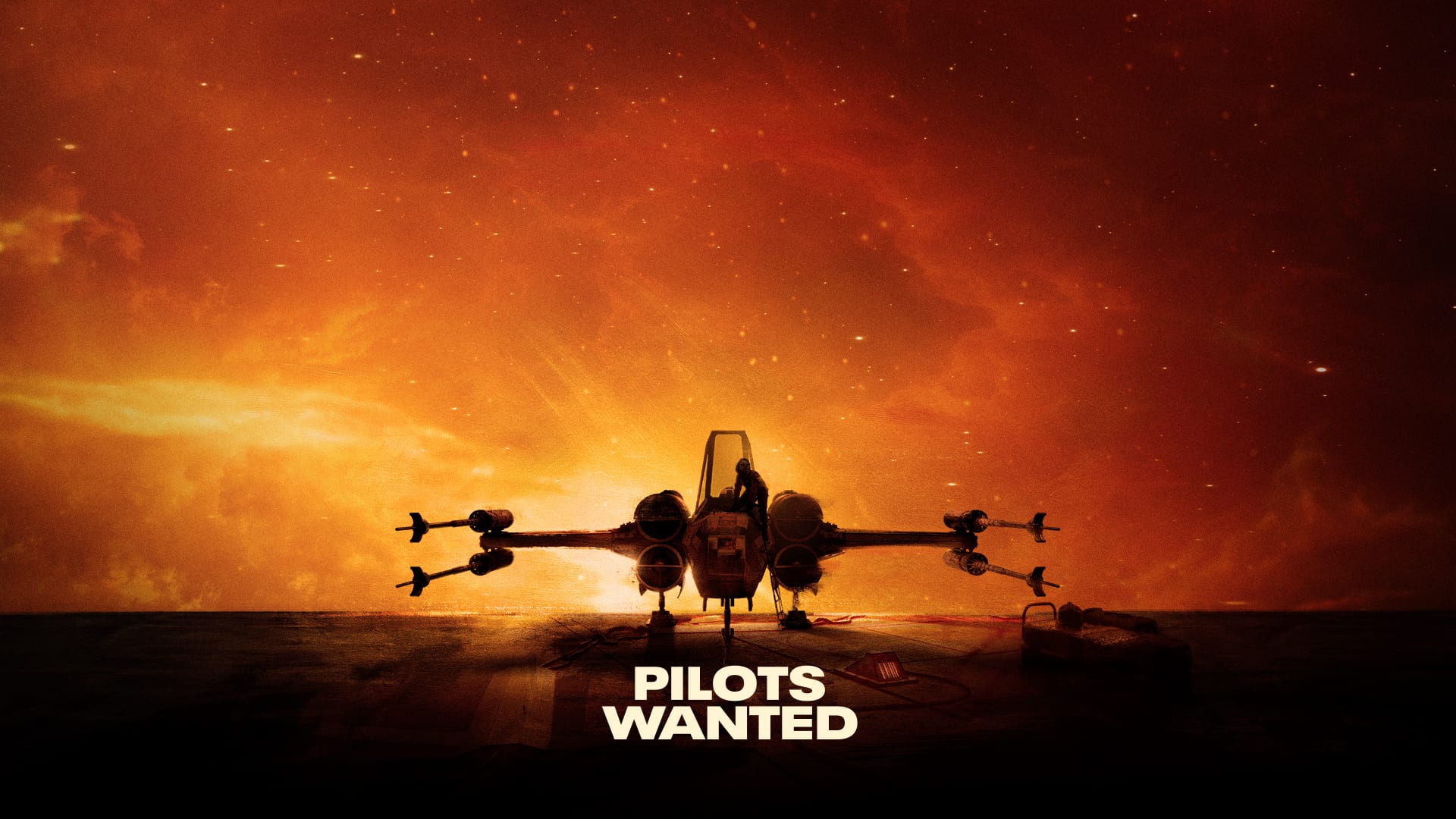 The two images released on Twitter showcase an iconic X-Wing and its Imperial counterpart, the TIE Fighter, with the “Pilots Wanted” lettering.

While it’s difficult to speculate with just an illustration to go by, this certainly feels like it could be a spiritual successor of one of the X-Wing series, which delighted fans of the Star Wars franchise starting with its debut in 1993.

That being said, it could be just my wishful thinking speaking. Space and flight simulators certainly aren’t seen as mainstream among the industry, and giant publishers like Electronic Arts have kept well away from releasing any over the past several years.

Of course, you can expect full coverage of the reveal here on Twinfinite as soon as it happens.