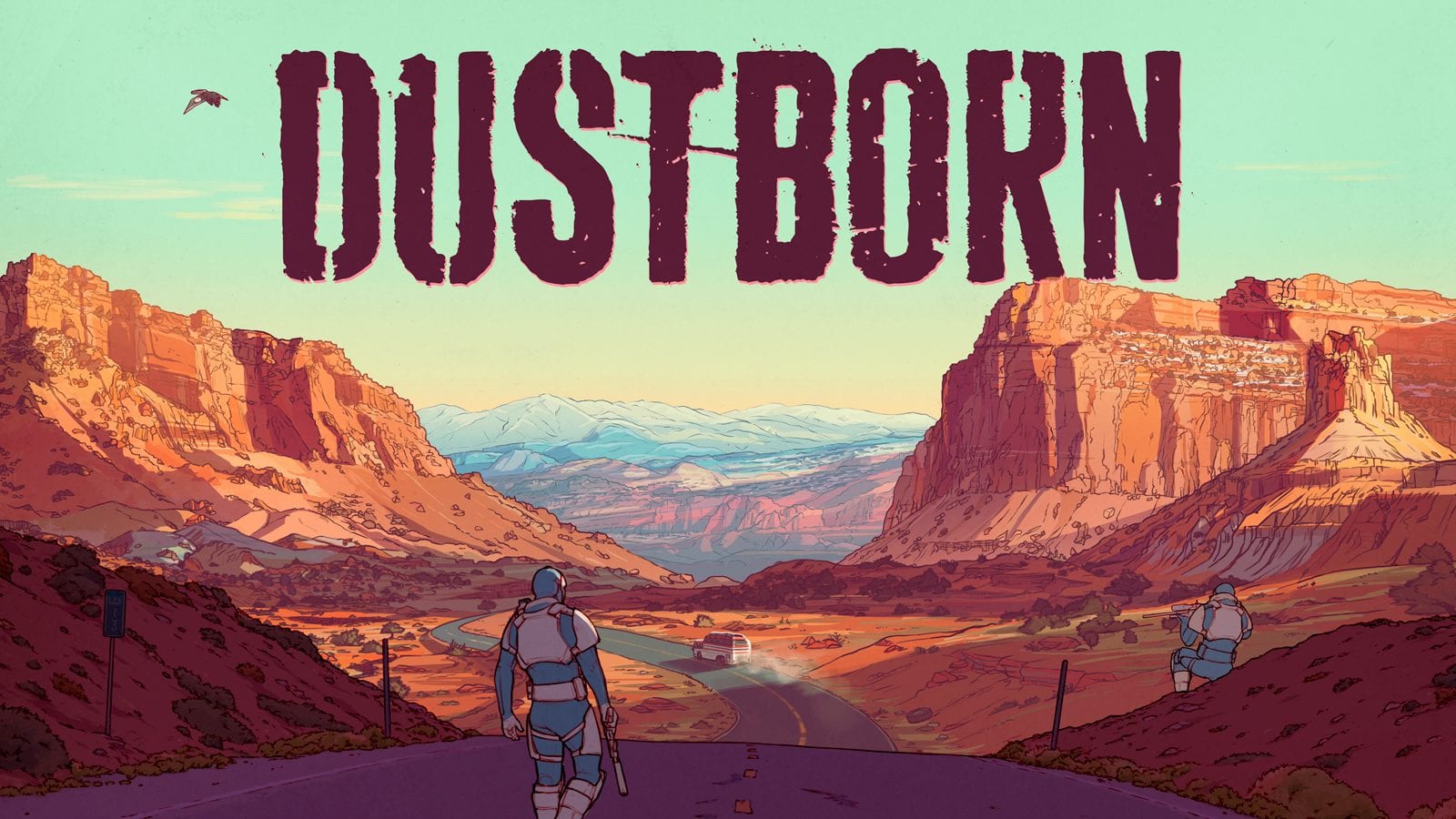 During the Future Games Show, developer Red Thread revealed their new project Dustborn. It will take you on a road trip filled with unexpected challenges and storylines.

The story follows Pax, a pregnant black woman who is seeking a better life for her and her child. This is set in a world where misinformation has run the world rampant.

Now Pax is on the road 30 years after what the world is calling the “infodemic.” There is plenty of mystery to uncover here.

The trailer, which can be found below, is brimming with personality, charm, and an excellent soundtrack that every good road trip needs.

Dusborn was Made in Norway with support from both the Norwegian Film Institute and Viken Filmsenter.

This next trailer showcases an early look at some gameplay with developer commentary. The main character Pax is seen walking around a commune trying to recruit some new members.

Dustborn is coming to PC, PlayStation 5, and Xbox Series X in 2021.