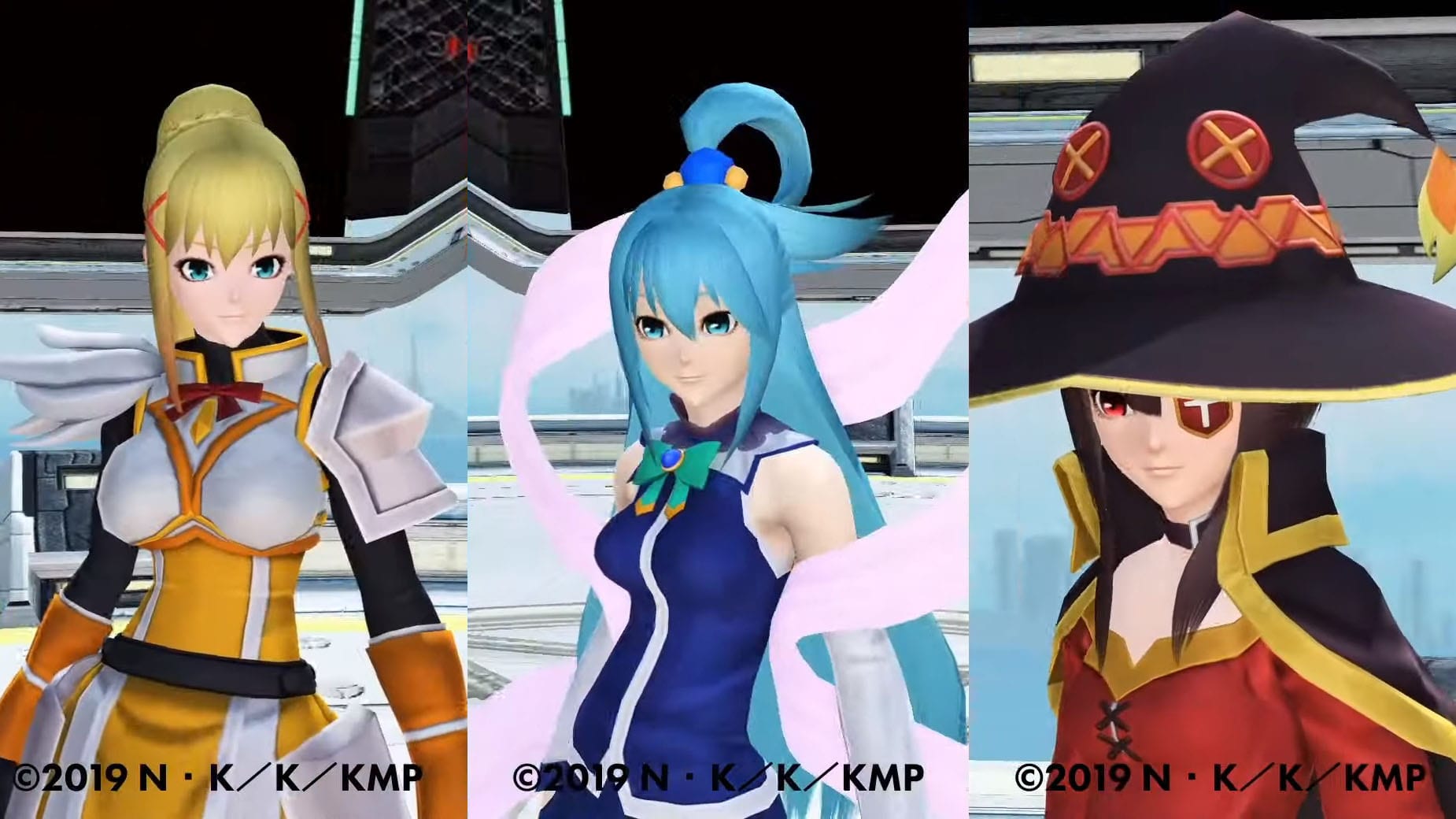 The title of the collection is “Blessed World” and if the picture at the top of the article didn’t provide enough of a clue on its nature, perhaps the name will.

It includes crossover costumes from the KonoSuba: God’s Blessing on this Wonderful World! franchise.

The Japanese version of Phantasy Star Online 2 has a ton of crossovers with a myriad of IP, while until now the western version has stuck to Sega’s own franchises, prompting some to wonder if English-speaking fans would be locked out of this wealth of collaborations. I guess this answers that question.

The collection will go live on July 1 at 12:00 am PDT and will remain available until July 28.