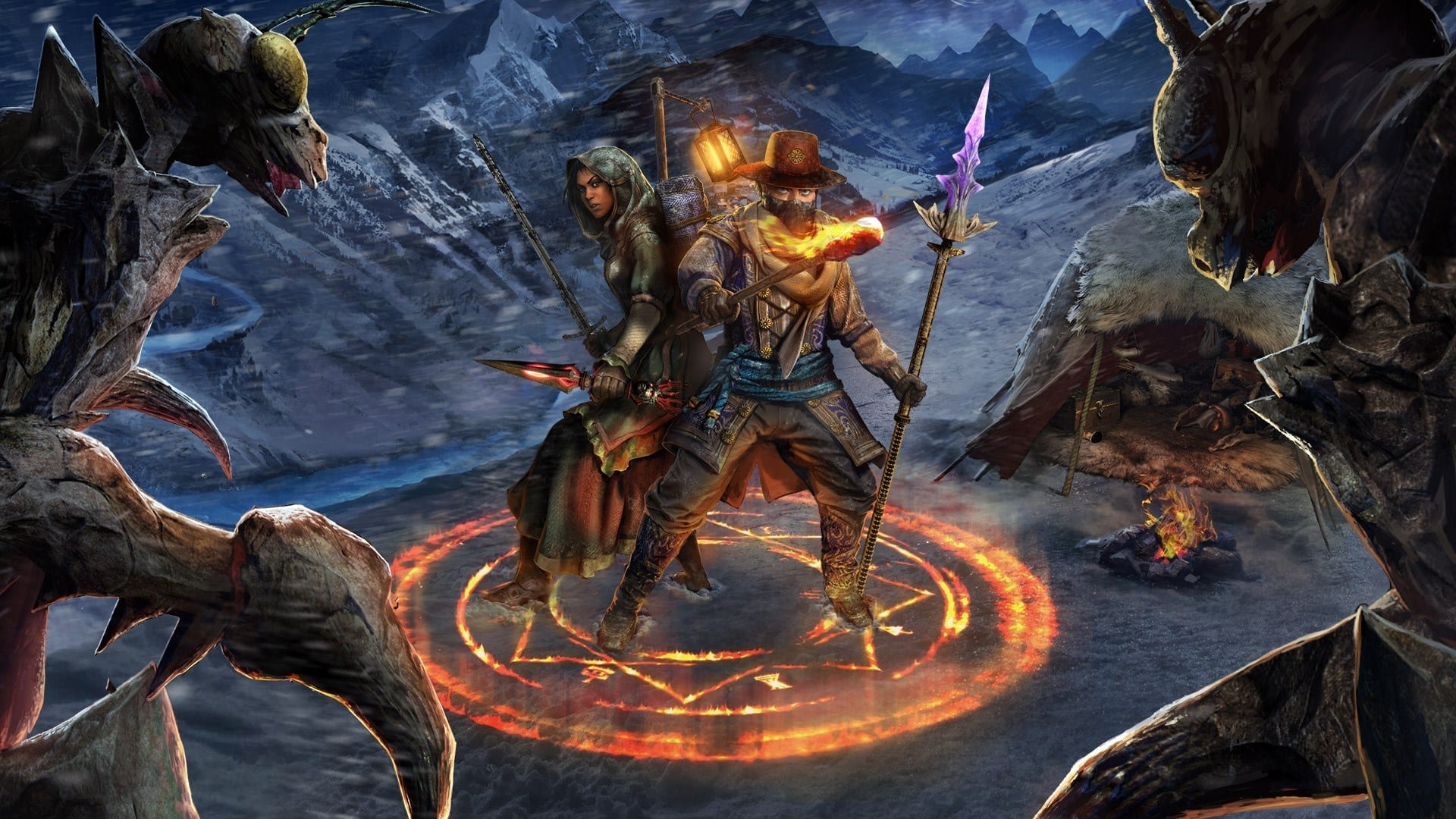 After having been delayed from its original May 26 launch earlier this year, Nine Dot Studios has today confirmed a new release date for Outward’s anticipated Soroboreans DLC. The content is now due to launch on PC later this month, June 16, then PS4 and Xbox One, July 7.

If you’re not up to speed, Soroboreans is set to add 25% more content onto the base game, including a brand new open-world section of the overworld to explore that features a sprawling city inhabited by all-new NPCs to interact with.

There are also new gameplay mechanics to learn, too, such as the corruption mechanic, and both an enchantment and new progression system. You can also expect more weapons and new enemy types. As with the base game, you’ll of course be able to experience it all co-operatively should you choose.

For an overview, check out the dev diary below narrated by Guillaume Boucher-Vidal, CEO at Nine Dots Studio.

Outward’s fusion of fantasy RPG and hardcore survival gameplay has proven a huge hit for Nine Dot Studios and publisher Koch Media, with the game selling over 500,000 copies worldwide. Back in February, Guillaume Boucher-Vida remarked that the game had been an “outstanding success.”

Outward’s PC version is currently 60% over on the Epic Game Store.