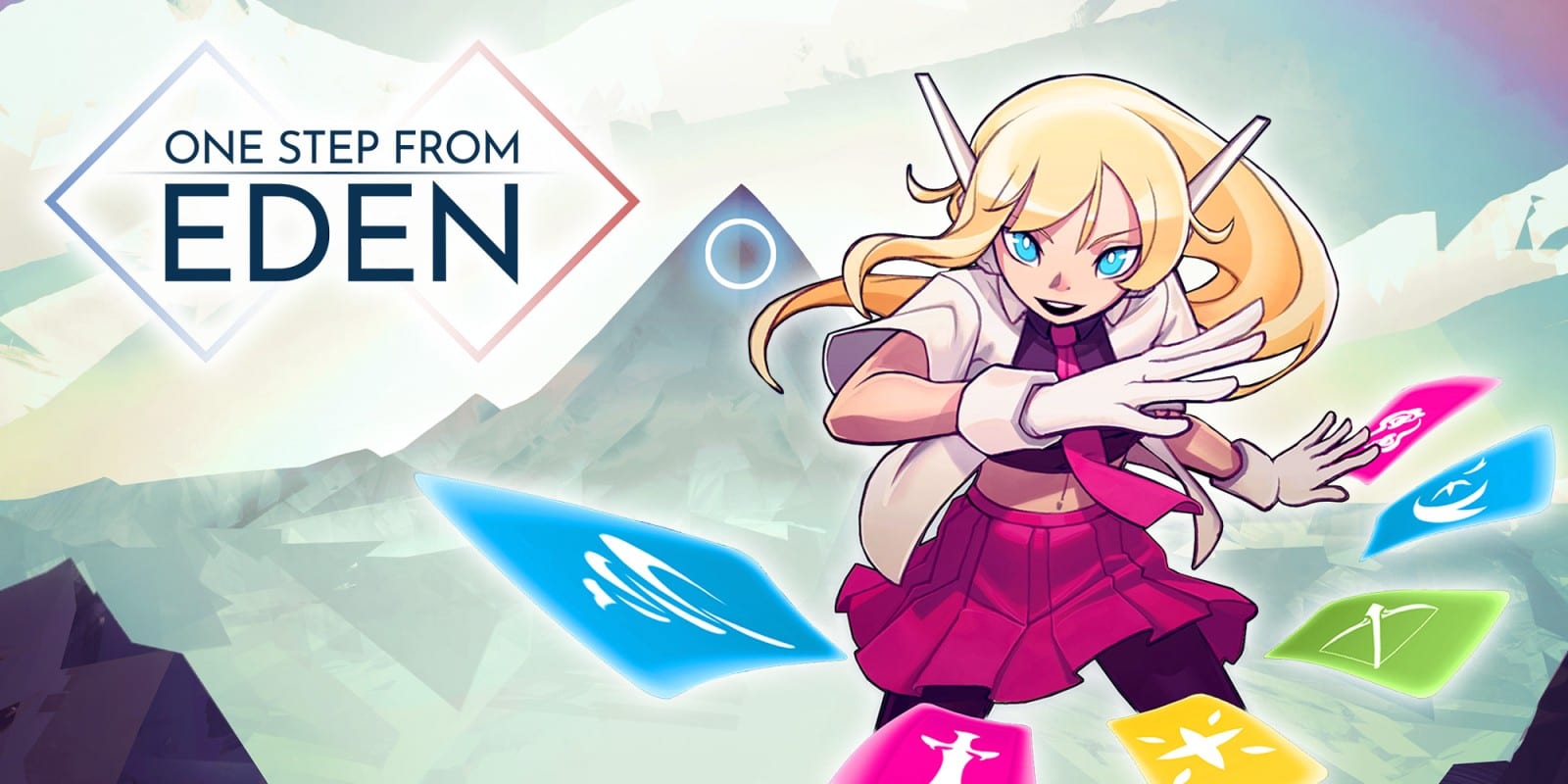 During the Guerrilla Collective show, Humble Games announced the release of the PS4 version of One Step From Eden, and it’s right now.

Gamers on Nintendo Switch and PC have already been enjoying this action rogue-like deck building game bgy Thomas Moon Kang for a few months, but now it’s time for fans on PS4 to join the fray.

Below you can see the launch trailer presented during the show and a few screenshots, alongside the official description from Steam, where the game has been received very positively.

Eden is the last shining beacon of hope in a bleak post-war world.

One Step from Eden combines strategic deck-building and real-time action with rogue-like elements, giving you the chance to carve a path of mercy or destruction. Fight alone or with a friend in co-op as you cast powerful spells on the fly, battle evolving enemies, and collect game-changing artifacts. Can you make it to Eden or will your destruction be imminent?

Genre-Bending.
Experience a blend of strategy and real-time action. Build your deck and fight through bullet hell as you make your way to Eden.

Comprehensive Deckbuilding.
Customize your deck and play style with 200+ spells and 100+ game-changing items.

Play with Friends.
Fight your way to Eden in local co-op or in PvP.