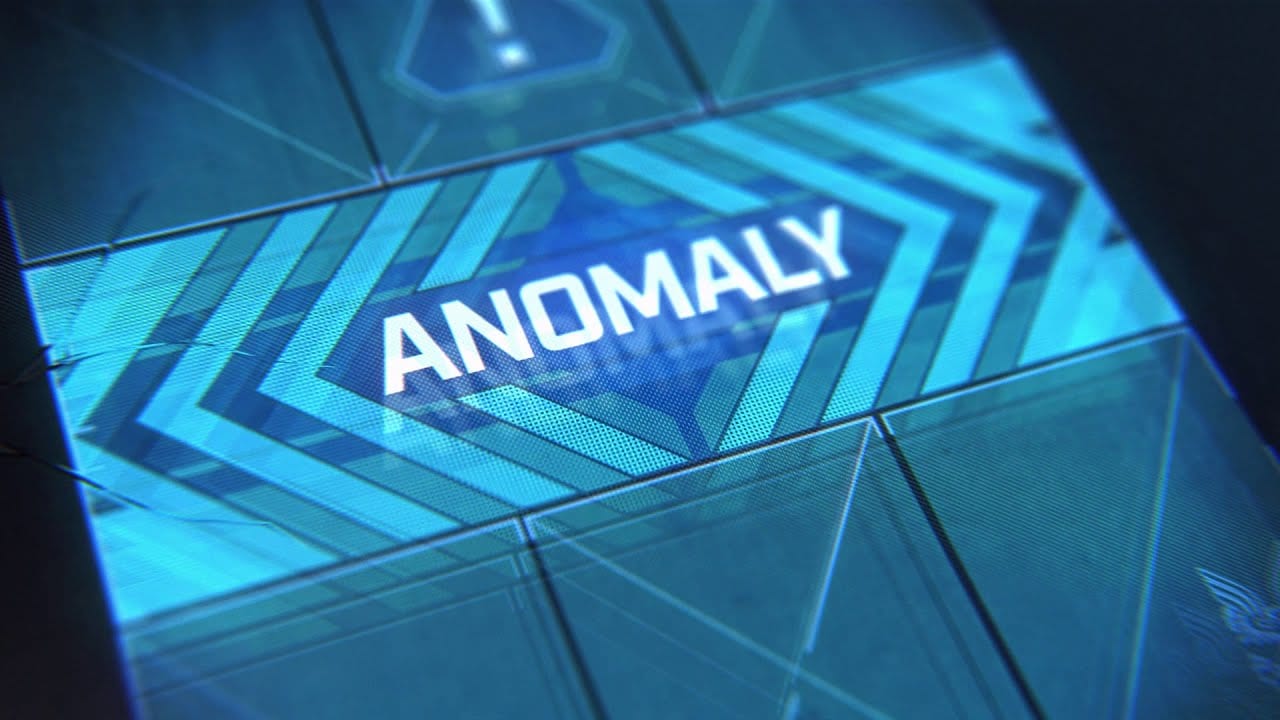 The video, running a little over a minute long, features a speech from an unknown entity but it seems to hint that a group known as the Banished, have taken over a Halo Array (referred to as a ring in the video), and threatens humanity saying that they will “burn.” Check it out below.

The Banished, for those unfamiliar are a group of rebel Covenant Brutes (known as the Jiralhanae) and their allies that are generally pissed all the time, but in particular they really don’t like the Sanghelli, AKA your rank and file Covenant elite that most players are used to killing by now.

The Banished are featured prominently in Halo Wars 2 and in that game they are led by Atriox, a former Covenant military leader that fought many battles against humanity and led a rebellion against the Covenant.

As many fans in the comments of the video have pointed out though, the voice does not appear to be Atriox. Atriox, doesn’t hate humanity as much as he does the Covenant, and it would be a little out of character for him to threaten Humanity in this way, at least with the information that we have on him.

It’s not 100% confirmed that this is something Halo Infinite related, but considering we don’t know of any other major Halo video game projects going on right now, if it is related to the games, it’s probably a Halo Infinite tease. We shouldn’t, and can’t, rule out the possibility though of it being related to some other form of media.

Halo Infinite isn’t that far off as it’s supposed to be a launch game for the Xbox Series X, so we shouldn’t have to wait too long to get confirmation.