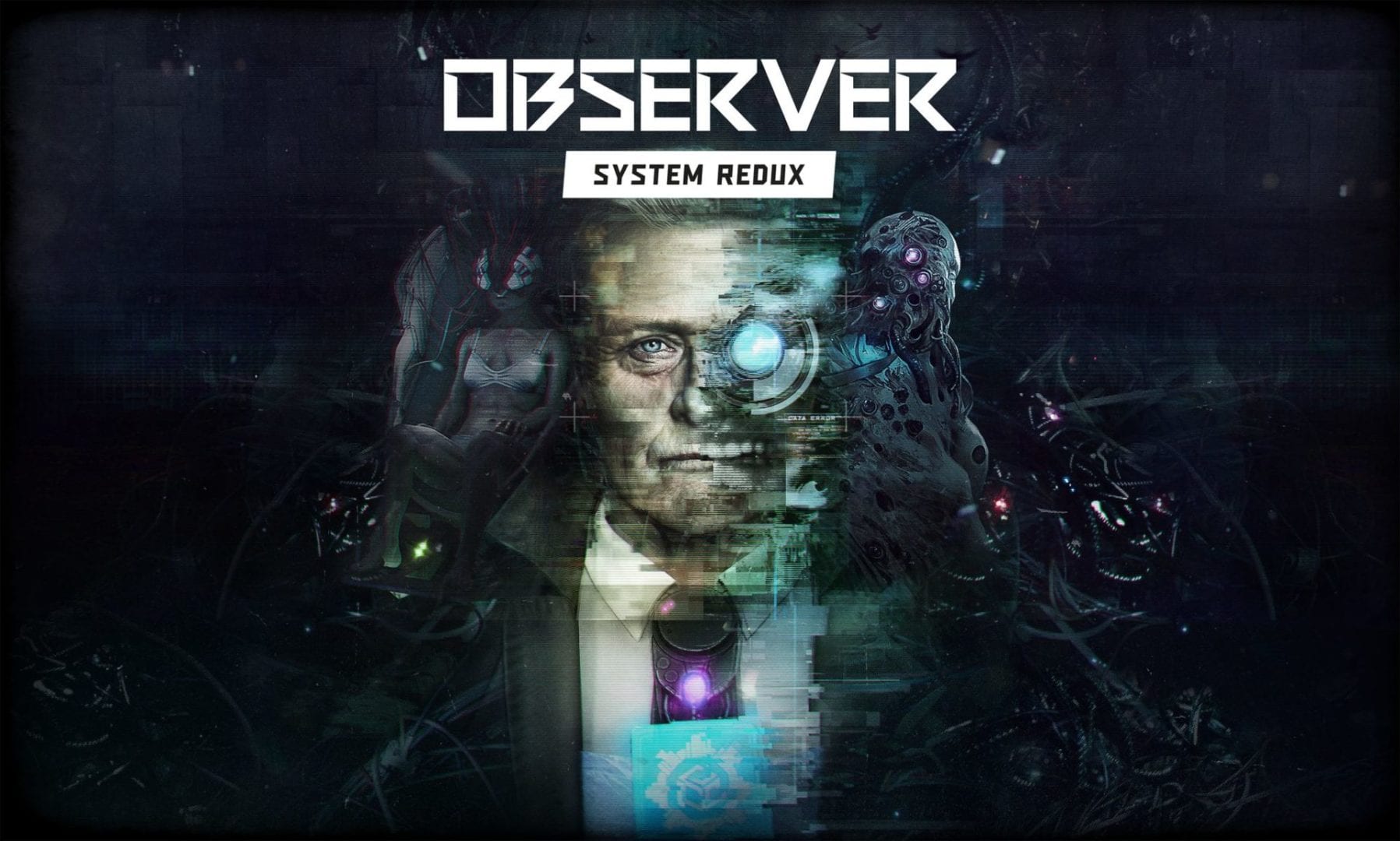 The game will come this Holiday season for PS5 and Xbox Series X, and it’s a remaster of Bloober Team’s cyberpunk thriller Observer.

If you’re unfamiliar with Observer, it was launched in 2017 for PC, Xbox One, and PS4, and it received a Nintendo Switch port last year.

It featured Rutger Hauer in one of his last voice acting roles and Blooober Team considers the game a tribute to the late actor.

If you want to know whether it’s any good, you can read our review of the original game.

Below you can read a quick blurb from Bloober Team.

The future has turned out much darker than anyone could imagine. First, there was the Nanophage. A digital plague that killed thousands upon thousands of those who chose to augment their minds and bodies.

Then came the War, leaving both the West and the East decimated and shattered. With no one left to seize power, corporations took over and forged their own crooked empires.

You are a tool of corporate oppression. Feared and despised, you hack into the darkest corners of your suspects’ minds. You creep into their dreams, expose their fears, and extract whatever your investigation may require.

You are an Observer.”