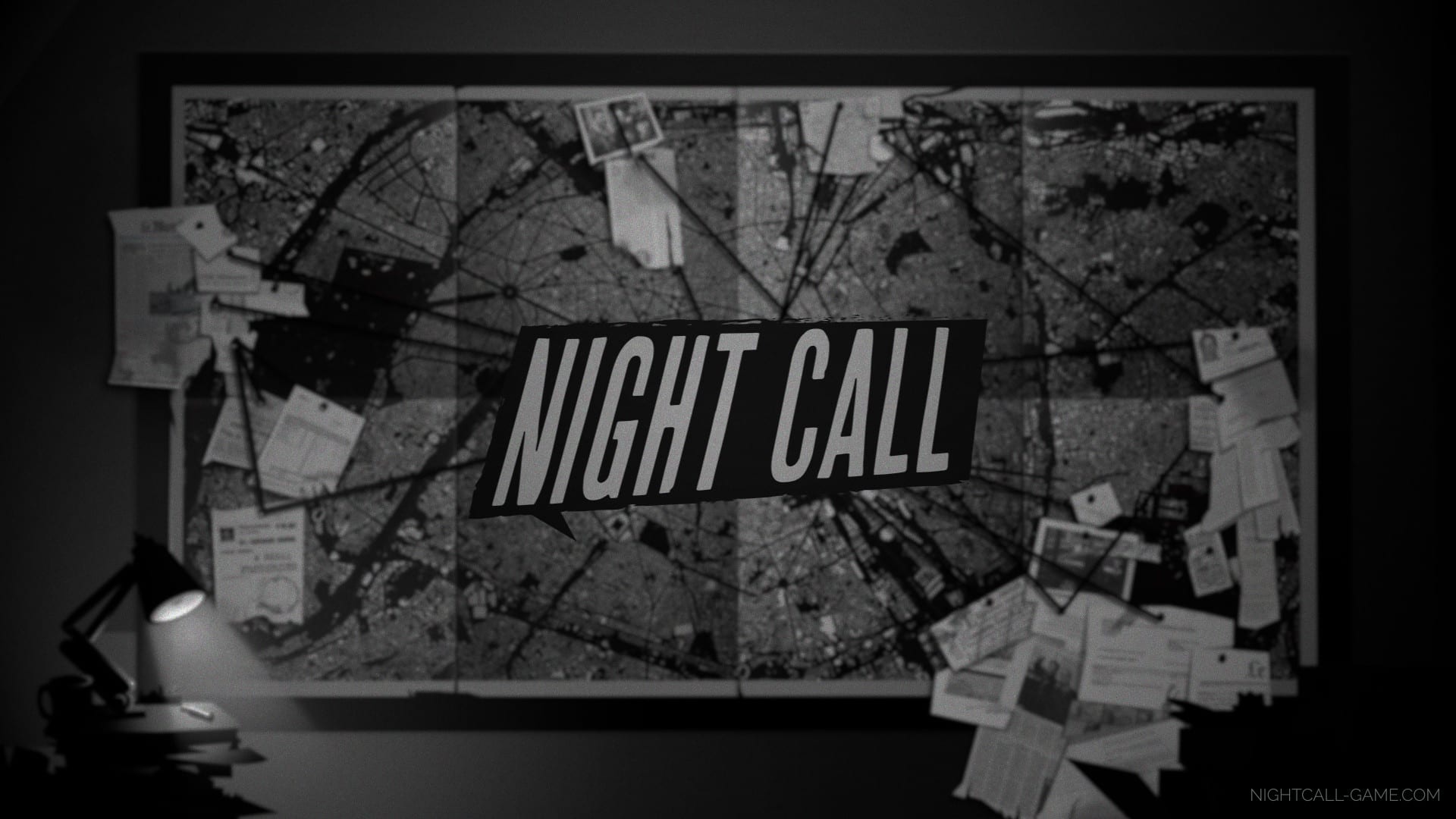 The Guerrilla Collective stream is now underway, and a variety of games are being shown off. One of those games is Raw Fury’s Night Call. Night Call is already available for PC on Steam, but it’s just been revealed that the game will be coming to Xbox One and Nintendo Switch on June 24.

In Night Call, you play as a French taxi driver in Paris. There’s been a recent string of murders in the city, so police have asked civilians to keep their eyes peeled.

Luckily, you’ll have run-ins with a number of passengers that you can interact with as you drive from place to place. You’re also the last person to see the most recent victim alive.

Be ready to cruise around the city while finding clues to catch the killer. Check out the Night Call console announcement trailer below to see what you can expect:

If you’re looking to see even more games from the Guerrilla Collective, be sure to catch the rest of their stream or watch the VOD later.